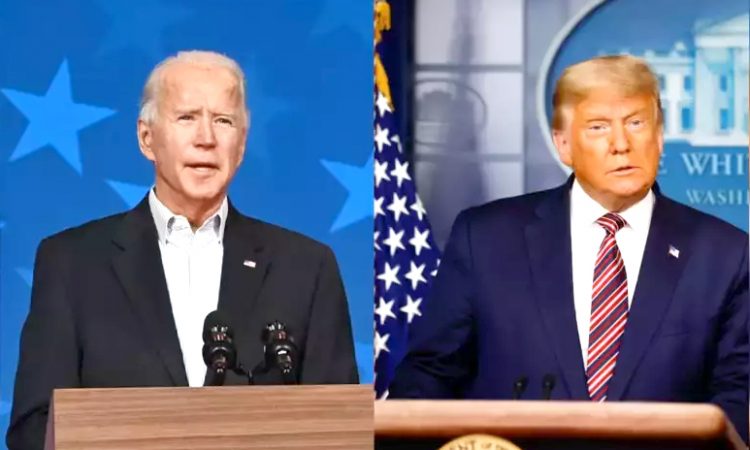 WASHINGTON, January 19: The United States will wake up to history on Wednesday with inauguration of its oldest ever President, followed by the swearing in of its first female vice-president, and the first of Black and Indian heritage.
Joe Biden, 78, and Kamala Harris, 56, will be take oath of office amid unprecedented security during an uncommon pandemic, with the event boycotted by a defeated one-term President who falsely believes he was robbed of the election.

The terrifying thought of an armed attack on the inauguration ceremony of the incoming President by rogue extremists in a military that some experts suspects may be infected and infiltrated with pro-Trump white supremacists has resulted in Washington DC turning into a ghost town. The Capitol area where Biden will take oath of office is a virtual fortress.
Graceless and declasse are among words being used to describe the decision of Trump and his wife Melania to shun the inauguration ceremony and associated events, including a tea the outgoing First Lady traditionally hosts for the incoming. Instead, the Trumps will flee the White House at 830 a.m on a last ride on Air Force One to their home in Florida, leaving the White House chief usher Timothy Harleth to welcome the 46th US President and the new First Lady Dr Jill Biden.
Harleth is a Melania Trump appointee, and like many Trump appointees, is dissociating himself from the rancor and bitterness being exhibited by the couple.
The petulance has already met its comeuppance with the Pentagon reportedly declining to give the departing President an outsized military send-off he desired. Instead, a gaggle of die-hard supporters and flunkies are being summoned to stage a farewell at the Andrews Air Force base, with a private 21-gun salute. The White House itself has largely emptied out.
Anthony Scaramucci, one such former supporter who was briefly the White House communications director, said he had received what appeared to be a mass mail to supporters to turn up for a farewell at the Andrews Air Force base.
Trump will be the first President in more than 150 years — and fourth overall — to willfully boycott his successor’s inauguration. The last President to do so was Andrew Johnson, who didn’t attend Ulysses S. Grant’s inauguration in 1869.
Vice-president Mike Pence, who broke with Trump in declining to subvert election results and a constitutional succession, will attend the inauguration. He also reportedly phoned Kamala Harris, who will succeed him as the country’s 49th vice-president to congratulate her on her win. While Biden will be sworn in by Chief Justice John Roberts, Harris will be administered oath of office by Justice Sonia Sotomayor, the first Latina to become a Supreme Court judge.
Harris, who is expected to be one of the most consequential and powerful vice-presidents in US history, will move into the designated vice-presidential house at the Naval Observatory couple miles from the White House, along with her husband Doug Emhoff, who will be the nation’s first “Second Gentleman.” Harris’ family from India are not coming for the inauguration given the travel restriction due to pandemic.
So embittered is Trump that he is unlikely to leave a welcoming letter that departing Presidents leave on the Resolute Desk for the incoming President.
Barack Obama welcomed Trump with a letter that read: “Congratulations on a remarkable run. Millions have placed their hopes in you, and all of us, regardless of party, should hope for expanded prosperity and security during your tenure,” adding, “we are just temporary occupants of this office. That makes us guardians of those democratic institutions and traditions – like rule of law, separation of powers, equal protection and civil liberties – that our forebears fought and bled for. Regardless of the push and pull of daily politics, it’s up to us to leave those instruments of our democracy at least as strong as we found them.”
George H.W Bush, after a hard-fought election, concluded his letter to Bill Clinton saying, “Your success now is our country’s success. I am rooting hard for you.”
Trump, historians are assessing even without the benefit of hindsight, is leaving America in tatters, at least socially and politically. “After four exhausting years of raging tweets, lies, ‘fire and fury’ rants and orders for far-right extremists to ‘stand back and stand by,’ it’s almost over,” one analyst wrote with obvious relief.
Some of his own cabinet members and aides who enabled his most egregious excesses have turned on him — Trump Attorney General Bill Barr among them. Barr said in a tv interview that Trump’s allegations of election fraud and his claims that the Presidency was stolen from him precipitated the storming of the Capitol, but he would leave it to investigators to determined whether Trump and his cohorts instigated the riots.
Barr reportedly told Trump in December that his widespread voter fraud claims were “bulls**t” and the legal team he was assembling was “clownish.”
Trump is leaving office with an approval rating of 34 per cent according to a Gallup poll, one of the lowest for an outgoing President, his average of 41 per cent being a record low for any President in the modern era. He never reached 50 per cent during his tenure, with 49 per cent his best in the early days of the pandemic. (TNN) 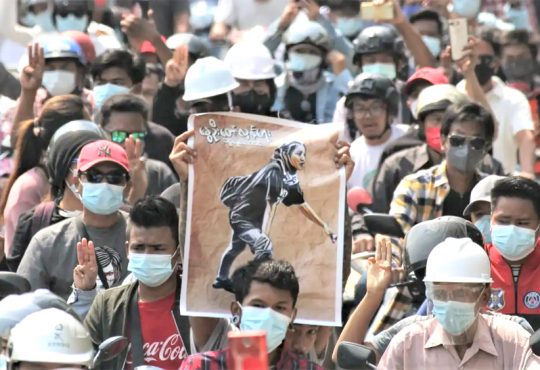 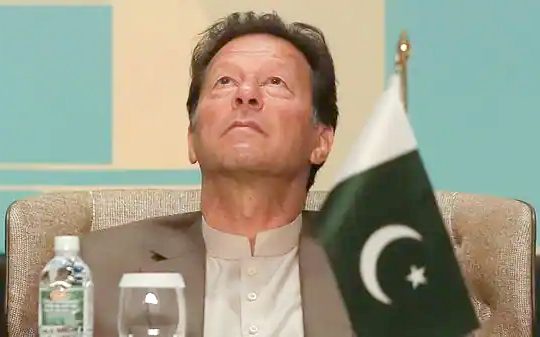 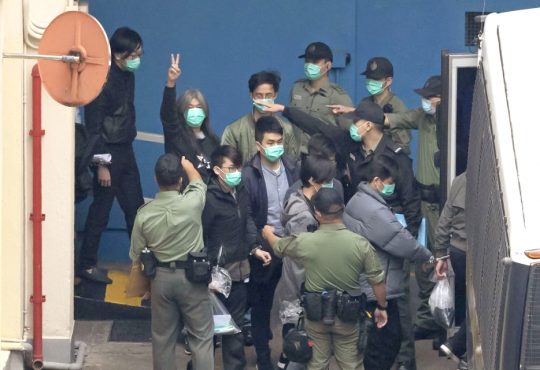 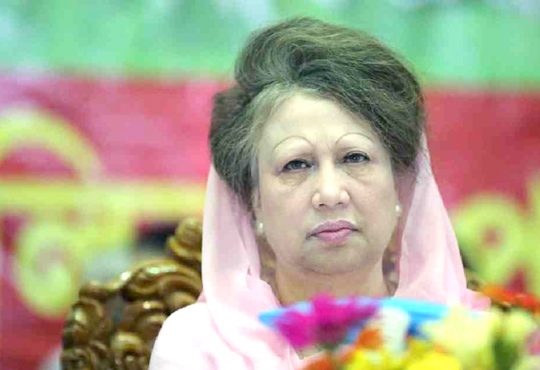