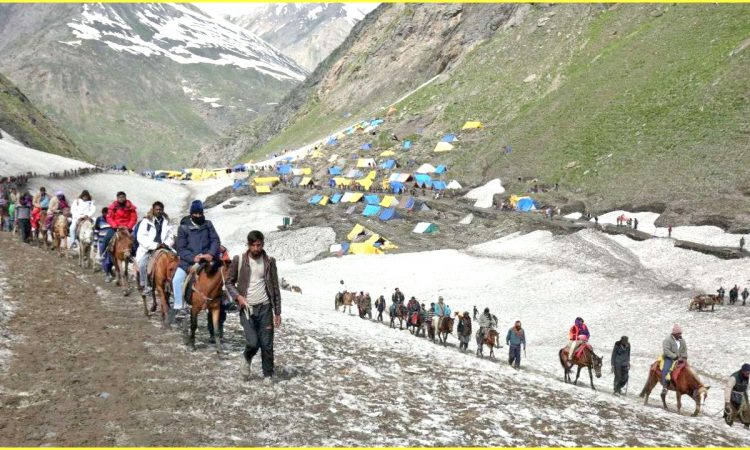 File- Amarath yatra is one of the holiest pilgrimages of the Hindus.