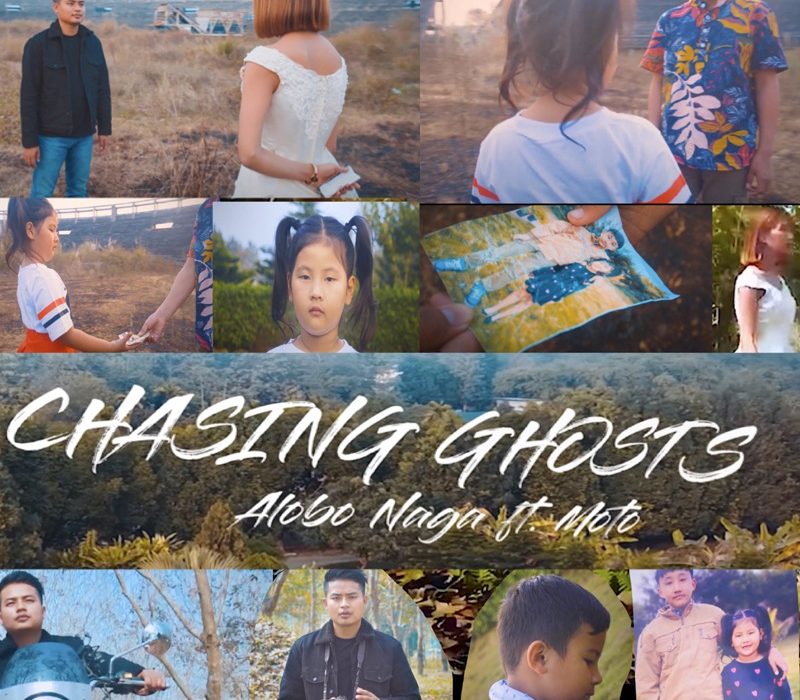 Alobo Naga has released his long awaited the music video of his hit song ‘Chasing Ghosts’ featuring MOTO on March 27. The single is from his previous album Kini. The video was directed by Ryker Nen and produced by Wjan Production from Guwahati & Itanagar.
The song helped Alobo Naga to win the best song of the year at the Artist Aloud Music Awards years ago at Mumbai. The song was written & composed by Alobo Naga, while the music was produced by Moto, a Germany based music producer.
Fans and well-wishers can watch the video from Alobo Naga’s youtube channel and download the song ‘Chasing Ghosts’ from Spotify, iTunes, Amazon music, Google music, Hungama Music, Artistaloud, Wynk and all online platforms.