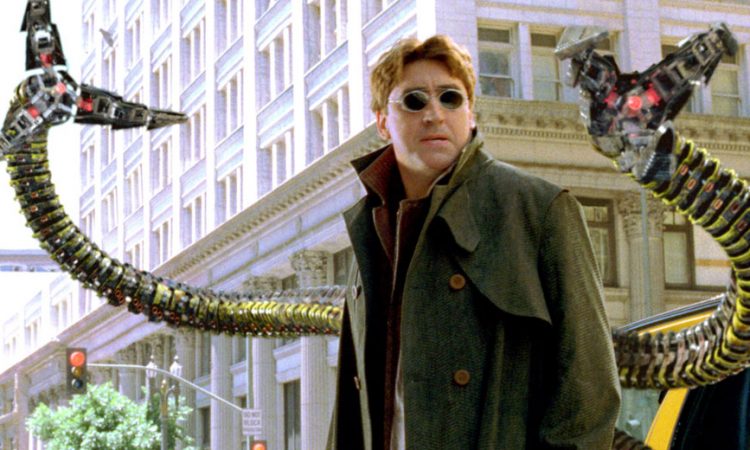 Veteran actor Alfred Molina is set to reprise his role as the antagonist Doctor Octopus in Spider-Man 3, with Tom Holland in the title role.
Sources told The Hollywood Reporter, Molina has joined the cast as Otto Octavius, a path-breaking scientist-turned-eight-limbed villain who challenged Tobey Maguire’s Spider-Man in Sam Raimi’s Spider-Man 2, which was released as the 2004 sequel to the director’s 2002 movie.
The actor, whose credits include films Frida, The Da Vinci Code and Feud: Bette and Joan series, was first rumoured to be part of the upcoming Marvel-Sony film late last month, when GWW reported the actor had been spotted on set.
Apart from Molina, Jamie Foxx is also coming as Electro after playing the role in 2014’s The Amazing Spider-Man 2, which starred Andrew Garfield as the web-slinger. In October, Foxx hinted in a since-deleted Instagram post that three different Spider-Men could appear in the movie.
Spider-Man 3 will see Holland return in the lead along with director Jon Watts, who helmed Spider-Man: Homecoming and Spider-Man: Far From Home. Sony Pictures is slated to release the film on December 17, 2021.
Benedict Cumberbatch will also reprise his Doctor Strange role and returning Spider-Man franchise stars are expected to include Zendaya, Marisa Tomei, Jacob Batalon and Tony Revolori.
Marvel and Sony had no comment on Molina’s casting.
(PTI)