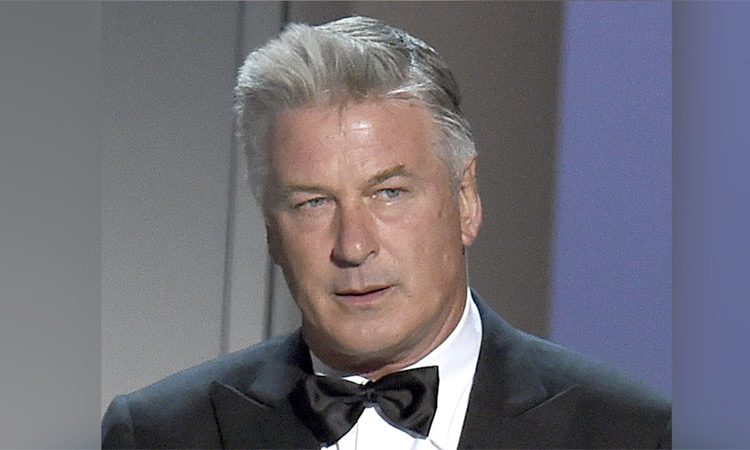 Actor Alec Baldwin, most recently famous for his impersonations of US President Donald Trump, was charged on Friday after a fight over a New York parking spot, police said.
The 30 Rock sitcom actor, 60, “assaulted someone for a parking spot that they were both going for,” New York Police Department detective Sophia Mason said.
Baldwin was arrested and charged with misdemeanour assault and harassment, police said. He was met by dozens of photographers and camera crews on his release from a New York police station on Friday.
Representatives for Baldwin said the actor had no comment.
Baldwin has enjoyed a new wave of popularity in the last two years for his scathing impressions of Trump on TV sketch series Saturday Night Live, winning an Emmy.
Told by White House reporters on Friday of his arrest, Trump replied, “I wish him luck.”
Baldwin has a history of losing his temper. In 2014, he was given a summons for disorderly conduct after an argument with police who stopped him riding his bike down a one-way street in New York. In 2011, he was thrown off a plane for refusing to stop playing the game Words with Friends before take-off.