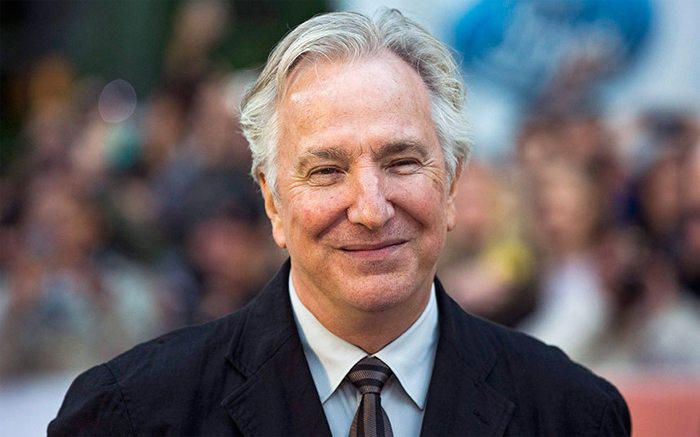 The personal letters of Alan Rickman have revealed that the late actor was “frustrated” by one of his most iconic roles, Severus Snape, the sneering potions master in the Harry Potter movies.
The revelation was made in the letters that were released for an auction. The archive was a personal collection of papers and letters that span Rickman’s 40-year-long career as an actor, reported Deadline.
In one particular letter, director David Heyman wrote to him, “Thank you for making HP2 (Harry Potter and the Chamber of Secrets) a success. I know, at times, you are frustrated but please know that you are an integral part of the films. And you are brilliant.”
A note written by the actor while working on 2009’s Harry Potter and the Half-Blood Prince suggests he was unhappy about the lack of attention given to his character.
In the note titled “Inside Snape’s Head,” Rickman wrote, “It’s as if David Yates (director) has decided that this is not important in the scheme of things i.e teen audience appeal.”
The archive, which has been valued at £950,000 includes letters from the Prince Charles, Bill Clinton and Tony Blair, as well as Harry Potter author JK Rowling, who thanks Rickman for “doing justice to my most complex character.”
There are also heartwarming letters from actors including Kate Winslet, who starred with him in A Little Chaos as well as a note from Nicole Kidman who called his performance in the London production of Private Lives “inspiring.”
Other items include Rickman’s copy of the script for his first film, 1988’s Die Hard, in which he played the terrorist Hans Gruber.
The archive has been assembled by BAFTA-nominated actor and bookseller Neil Pearson, working with Rickman’s estate.
The actor died at the age of 69 in 2016 from pancreatic cancer.