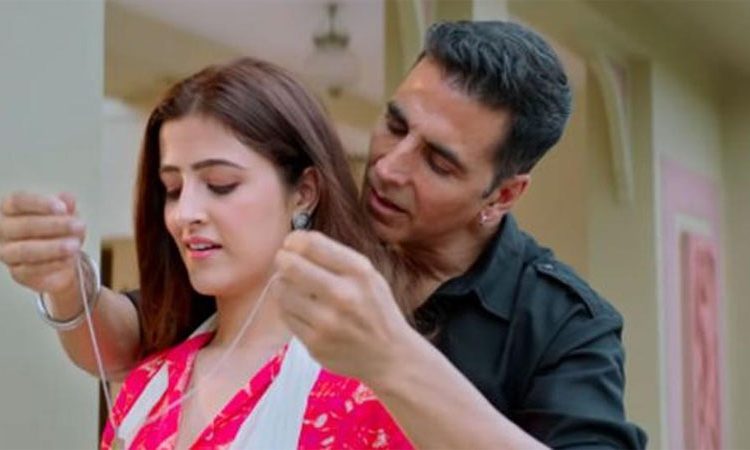 Expect the Khiladi of Bollywood to take up something new, be it in terms of subjects for his films, or a new territory altogether, and ace it. Actor Akshay Kumar’s debut music video, Filhall, released recently to love from people — so much so that after crossing 100 million, it has now become the fastest Indian music video to get more than 200 million views in India on YouTube.
Akshay tweeted the news too, and wrote: “#Filhall is growing every second! Thanks to your love and support we’ve crossed 200 million views and have number 1 trending across streaming platforms! Couldn’t have asked for more…”
Akshay stars opposite his Housefull 4 co-star Kriti Sanon’s younger sister Nupur in the video song, and the story of the video revolves around the duo. While they were once in love, the family of the girl doesn’t accept Akshay’s character as their son-in-law and he goes ahead to marry someone else, and so does Nupur’s character. However, a twist of fate makes the two meet once again. B-Praak’s soulful voice brings it all alive.