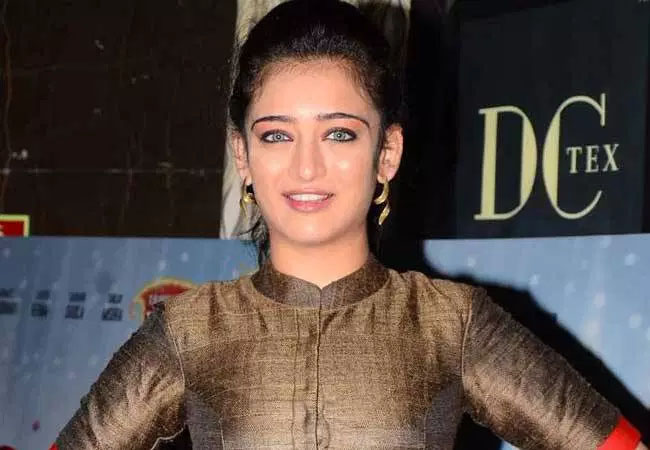 Kamal Haasan’s daughter Akshara Haasan became a victim of cybercrime after her private pictures got leaked on social media on November 5.
Akshara, who made her Bollywood debut with 2005 film Shamitabh starring Amitabh Bachchan and Dhanush, took to social media to vent her anger as her inner-wear pictures shocked everyone.
Taking to Twitter, the actress said she had reached out to the Mumbai Police and the cyber cell to seek help in tracking the person/s responsible for this leak.
“Recently, some of my private pictures were leaked on the Internet. Who did this or why is not known to me yet. But what I do know that it is deeply unfortunate to make a young girl the victim of such an act only for a pervert mind’s enjoyment. And each time someone shares it with eye-catching headlines to draw more traction, it scars me deeper and adds to everyone’s participation in my harassment and helplessness,” Akshara posted.
She added, “It’s particularly disturbing and deeply upsetting to see that at a time when the nation has woken up to the #MeToo movement, there are still people out there who would harass and attempt to share private pictures of a young girl in the public eye only to derive some perverse pleasure that appeals only to them.”
On the work front, Akshara has a film with Vikram in her kitty which is of his father Kamal Haasan’s production.