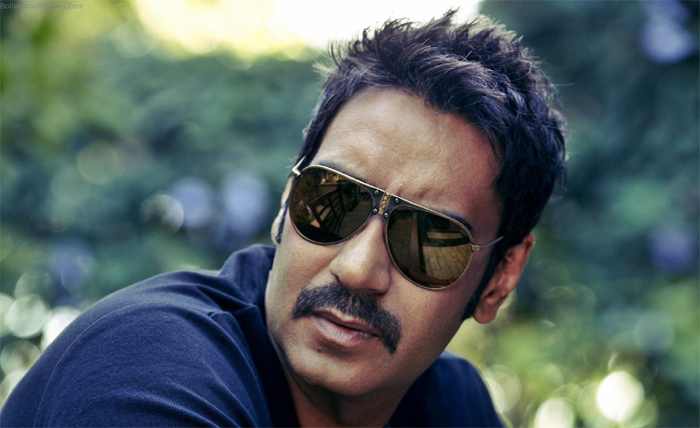 Ajay Devgn on Wednesday announced his next big project titled Chanakya. The actor took to his Twitter handle and wrote, “Looking forward to playing #Chanakya, a film about one of the greatest thinkers in Indian History, directed by @neerajpofficial.” Directed by Neeraj Pandey, the film will be based on the life and teachings of Chanakya, the greatest political thinker, philosopher, economist and royal advisor.
Talking about the film in a statement, Ajay said, “I am truly looking forward to playing Chanakya. I’ve followed Neeraj Pandey’s work closely and I know Neeraj will tell this story with the clarity and passion with which it needs to be told.”
Neeraj Pandey is known for films like Special 26, A Wednesday, Baby and Rustom among others. Commenting on the film, Pandey said, “I have been developing this film on Chanakya for quite some time now. It’s an exciting work of passion for me and I am sure the audiences will love Ajay in his portrayal of the visionary genius.”
Though nothing more has been revealed about the film by the makers until now, with Ajay Devgn and Neeraj Pandey, cinephiles can definitely expect an intriguing film. Chanakya is bankrolled by Reliance Entertainment.
Born in the 4th century BC, Chanakya was not only a great warrior but also a teacher, economist and political advisor. He played a key role in the establishment of the dynasty of Chandragupta Maurya and was known as Kautilya or Vishnugupta. He also wrote Chanakya Niti and Arthshashtra.
Apart from Chanakya, Ajay Devgn has films like Total Dhamaal, Sons of Sardaar: The Battle of Saragarhi and Luv Ranjan’s untitled film with Ranbir Kapoor in his kitty.