HomeInfotainmentAjay Devgn on CAA unrest: There should be a debate, not violence
Infotainment
2 years agoDecember 28, 2019No tags 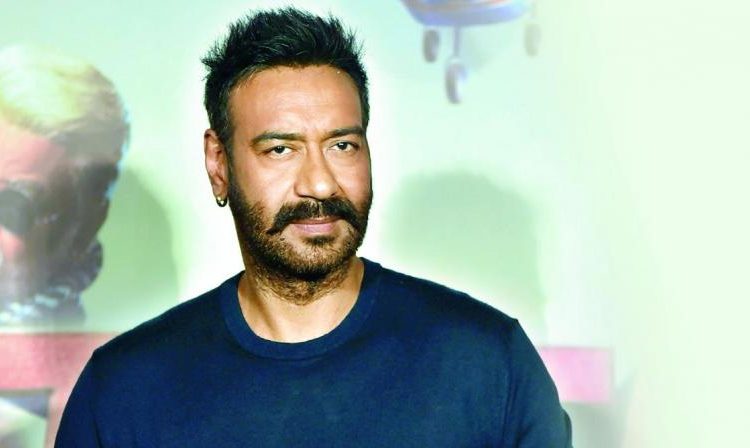 Actors Ajay Devgn and Kajol are promoting their upcoming period drama Tanhaji, which is scheduled to release on January 10. In an interview with indianexpress .com, we asked Devgn if he is worried that the growing unrest and tension in the country will affect his film and his take on CAA.
To which he stated that people should choose to “agree to disagree” but should not take to violence.
He said, “It has affected Dabbang (3). And my take on the unrest is that I think we are in a democracy, and if the establishment has made a decision, they have a right to make a decision. But, people who are opposing it also have a right to stand and make an opinion.”
“If that happens, I think things can be sorted out because everybody has the right to raise their voices, and the establishment also has the right to make decisions on what is good for the country and wrong for the country because we have chosen them. But sometimes we should agree to disagree and there should be a debate, a conversation, not violence,” Devgn concluded.
Tanhaji is based on Tanhaji Malusare who was a military leader in the Maratha Empire. The film also stars Saif Ali Khan and is scheduled to release on January 10.