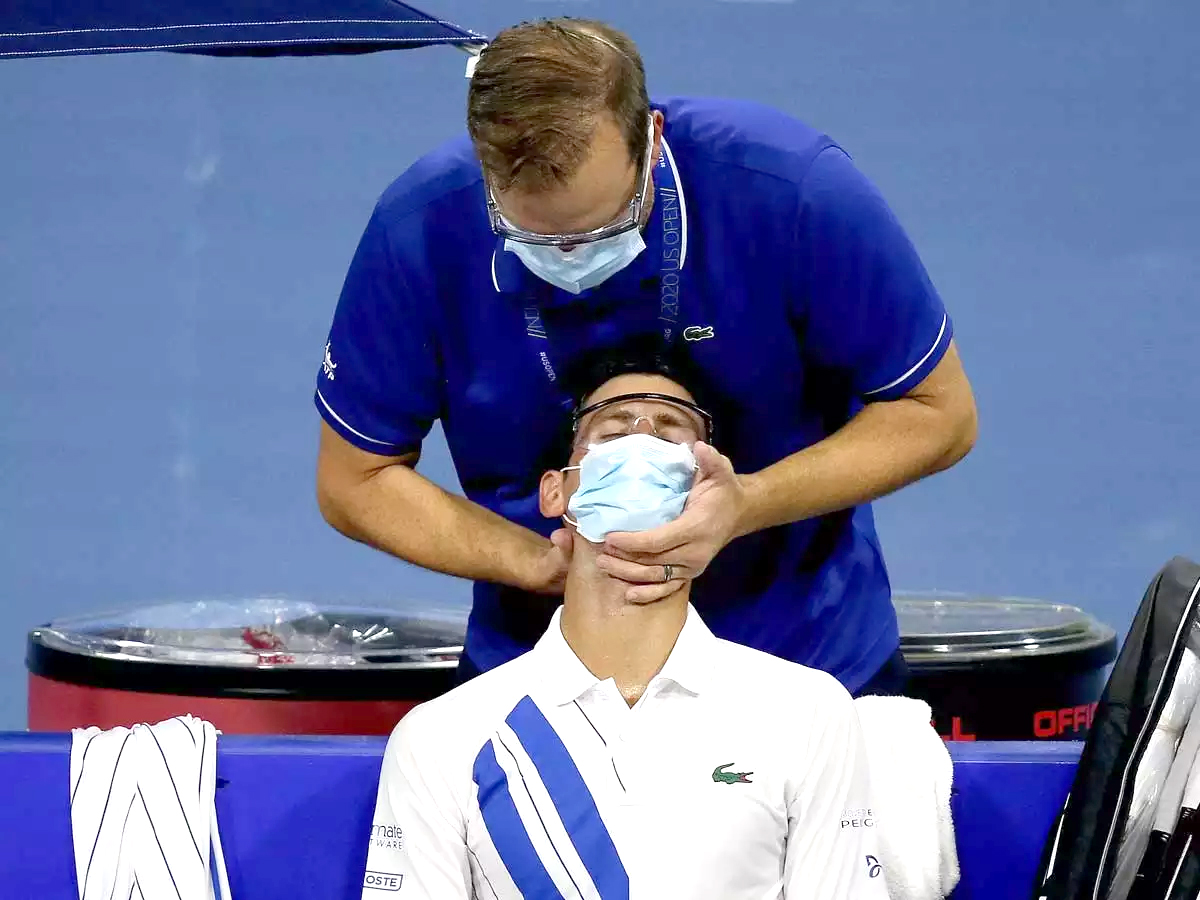 NEW YORK, August 25: World number one Novak Djokovic battled through neck pain on the way to a 7-6 (7/2), 6-4 victory over Ricardas Berankisat the Western & Southern Open, where second seed Dominic Thiem crashed out.
Djokovic, who pulled out of doubles with a sore neck on Sunday, made it through to the round of 16 despite the ailment, for which he received treatment on court.
“It’s getting better,” he said after the 7-6 (7/2), 6-4 win. “It’s been four days. It’s not yet where I’d like it to be but it’s heading in the right direction.”
That’s good news with the US Open starting on August 31 on the same New Yorkhardcourts hosting this week’s tournament, which was moved from Cincinnati to establish a quarantine bubble for the upcoming Grand Slam.
Djokovic twice went down a break in the second set, but broke back both times. He let out a roar when he broke for a 5-4 lead then calmly served it out.
He next faces American Tennys Sandgren, a 6-7 (4/7), 6-2, 7-6 (7/5) winner over 15th-seeded Canadian Felix Auger-Aliassime.
The upset of the day was at the opposite end of the men’s draw, as 32ndranked Filip Krajinovic of Serbia toppled Austria’s Thiem 6-2, 6-1.
“I think I started really well today. I was aggressive and I’m really happy that I’m in the third round,” said 32nd-ranked Krajinovic, who dropped just two service points on the way to victory.
Thiem, who pushed Djokovic to five sets in an Australian Open runner-up finish in January, couldn’t find his rhythm in his first match since the ATP tour resumed after a five-month coronavirus hiatus.
“It was just a horrible game by myself,” Thiem said. Didn’t play well at all, didn’t get any rhythm. “I had really troubles with returning.”
Krajinovic lined up a meeting with Hungarian Marton Fucsovics, who ousted 14th-seeded Bulgarian Grigor Dimitrov 7-5, 4-6, 6-2.
Former world number one Andy Murray also notched an upset, surprising world number seven Alexander Zverev 6-3, 3-6, 7-5 for his first win over a top-10 player in more than three years.
The Scot was facing defeat when Zverev served for the match at 5-4 in the third, but reeled off three straight games to seal the win.
Murray won the Cincinnati Masters in 2008 and 2011, but the former world number one is now ranked 129th after a string of injuries, including a pelvic injury at the Davis Cup last November that, combined with the ATP’s pandemic shutdown, kept him out of competition until this week.
In women’s action, third-seeded Serena Williams bucked the upset trend that saw top seed Karolina Pliskova and number two Sofia Kenin ousted on Sunday.
The 23-time Grand Slam champion battled back from the brink against Dutch qualifier Arantxa Rus, dominating a third-set to win 7-6 (8-6), 3-6, 7-6 (7/0).
Williams dropped four straight games in the second set against the hardhitting left-hander, who has never won a WTA title.
After rallying from 0-40 down in the opening game of the third she looked to have turned the tide with a service break on the way to a 3-0 lead.
Serving for the match at 5-3 in the third, Williams was broken to love, Rus winning the next two to give herself a chance to serve it out.
She was broken, and Williams crushed her in the tiebreaker to wrap up a bruising victory in two hours and 49 minutes.
“That was tough. It was a real physical match out there,” said Williams, who tried to pump herself up on the spectator-free Grandstand court with fistpumping cries of “c’mon” and squeals of triumph and frustration.
It was Williams’ fourth three-set match since she returned at a tournament in Lexington, Kentucky, in the wake of the WTA’s coronavirus shutdown.
“I’m actually super fit and I’m super ready,” she said.
Fifth-seeded Aryna Sabalenka of Belarus fought her way into the third round, downing American Cici Bellis 6-7 (1/7), 6-4, 7-5.
Eighth-seeded Briton Johanna Konta moved on, but two-time Wimbledon champion Petra Kvitova, the sixth seed fell 2-6, 7-5, 6-2 to fellow Czech Marie Bouzkova. (AFP) 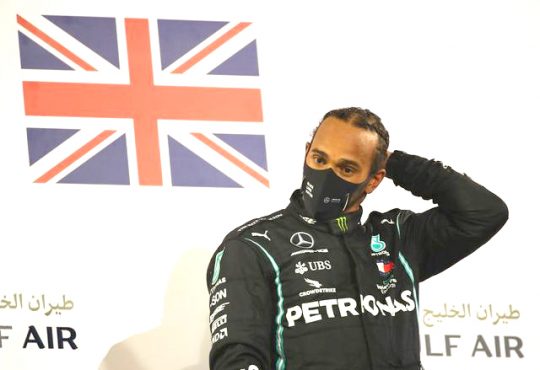