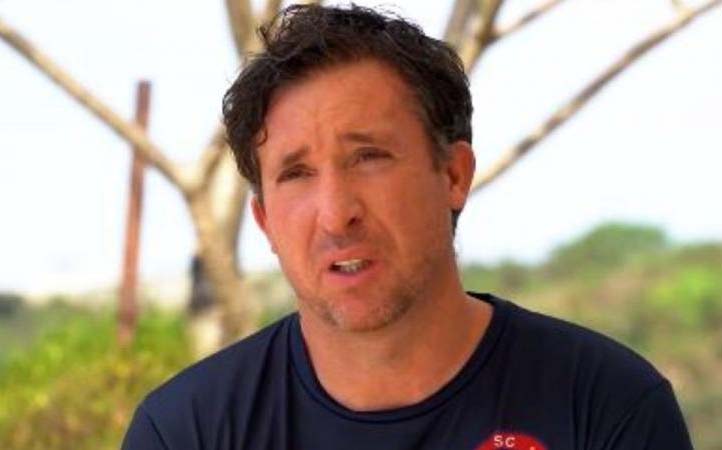 Kolkata, February 4: The All India Football Federation’s disciplinary committee on Thursday rejected a review plea by East Bengal to overturn their head coach Robbie Fowler’s four-match suspension and Rs 5 lakh fine but the governing body stated that his “adverse remarks” against Indian referees were not racist in nature.

The Liverpool legend was on Wednesday found guilty of making defamatory and insulting remarks against Indian referees and was charged under Article 59.1 of AIFF disciplinary code that specifically deals with offences related to racist remarks.
Fowler had made the comments against Indian referees following their 1-1 draw against FC Goa in the ISL on January 29.
A day after the judgment, East Bengal top official Debabrata Sarkar made a request to the chairman of the AIFF disciplinary committee, Ushanath Banerjee, to “reconsider the decision in the larger interests of the century-old club”.
But Banerjee turned down the plea and in a statement said: “The punishment given by the Committee unanimously for gross misconduct committed by Fowler does not call for any sympathetic reconsideration and once delivered, it is beyond any scope of review.”
“However, the Committee, taking note of certain media reports clarified that none of Mr Fowler’s comments was racist ones,” the AIFF stated in a press release.
The suspension means that Fowler would miss the high-profile return-leg derby against ATK Mohun Bagan on February 19 and he can only resume in the team’s concluding league fixture against Odisha FC on February 27.
In their maiden ISL season, SC East Bengal are lying 10th, above laggards Odisha FC, in the points table. (PTI)