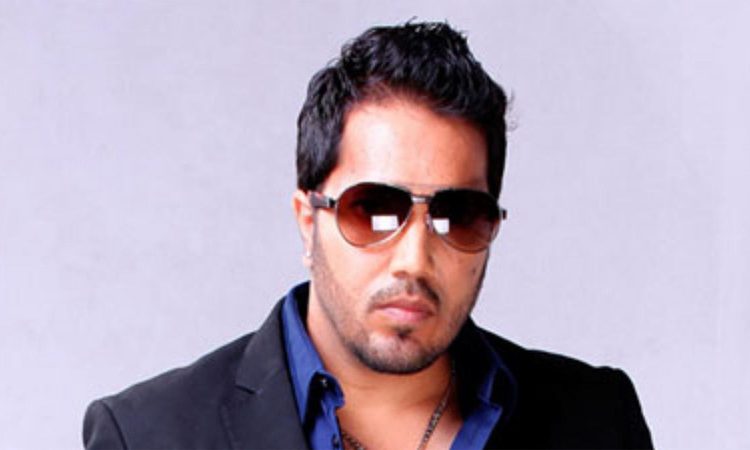 All Indian Cine Workers Association (AICWA) and Federation of Western India Cine Employees (FWICE) have issued a statement condemning playback singer Mika Singh, following his performance in Karachi, Pakistan. Mika and his troupe’s performance at the wedding of former President of Pakistan Pervez Musharraf’s cousin’s daughter had caused controversy earlier.
AICWA’s statement read, “AICWA bans and boycott Singer Mika Singh from the Indian Film Industry for performing at a high profile event in Karachi dated 8th August 2019. The event was held in Karachi at the behest of a close relative of former military dictator of Pakistan, Pervez Musharraf. AICWA takes a tough stand of immediately boycotting all his association with movie production houses and music companies & online music content providers. AICWA president Suresh Gupta in his statement today has put an unconditional ban on Mika Singh and he is to be boycotted from all the movies and music contracts with entertainment companies.”
Mika, reportedly, performed on August 8 in Karachi and his presence became widely known after pictures and videos of his performance appeared on social media sites.
“AICWA workers will make sure that no one in INDIA works with Mika Singh and if anyone does, they will face legal consequences in the court of law. When the tension between both the countries are at the peak, Mika Singh puts money above the NATION. AICWA requested Information and broadcasting ministry to intervene and act legally on the singer. It is unfortunate that singers like Mika Singh put the profession above NATION PRIDE, Pulwana attack and Pathankot attack and performs in Karachi. NATION FIRST, ONE NATION, ONE DREAM,” AICWA’s statement continued.
Later, on Wednesday, Federation of Western India Cine Employees (FWICE) also banned the singer and his crew from performing in India. A statement issued by the organisation read, “We at FWICE, mother body of all the 24 crafts of film making have zero tolerance for such acts and unanimously condemn it as anti-national and totally ban Mika Singh and the 14 crew members who participated in the presentation from any performance, recording, playback, singing, acting in India.”
The latest round of tensions between India and Pakistan arose after India diluted the special status of Jammu and Kashmir and divided it into two union territories. Pakistan responded by suspending diplomatic ties and trade relations with India.