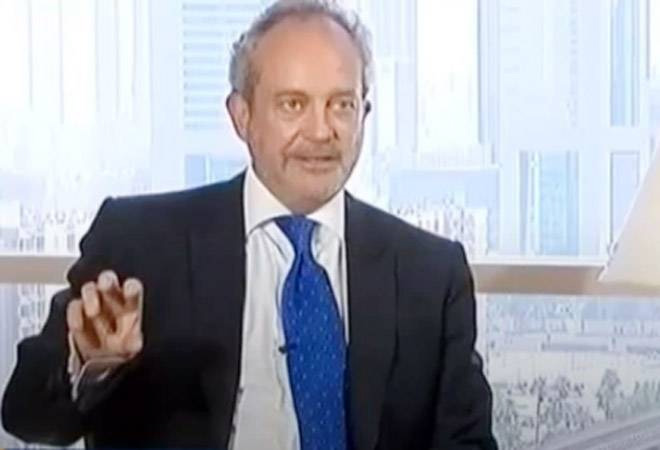 Dubai, December 2: A Dubai court has ordered for the extradition of British national and alleged middleman Christian Michel in the Rs 3,600 crore AgustaWestland VVIP choppers deal case, official sources said late Tuesday.
They said the court pronounced the judgement Tuesday after India had officially made the request to the gulf nation sometime back, based on the criminal investigations conducted in this case by the CBI and the Enforcement Directorate (ED).
The full contents of the order against Christian Michel James (54) are expected to be known by tomorrow as the legal pronouncement is in Arabic and is being translated in English at the behest of Indian authorities, they said.
The order is being seen as a major shot in the arm to the agencies– Central Bureau of Investigation (CBI) and ED — probing the case.
The ED, in its charge sheet filed against Michel in June 2016, had alleged that he received ?EUR 30 million (about Rs 225 crore) from AgustaWestland.
The money was nothing but “kickbacks” paid by the firm to execute the 12 helicopter deal in favour of the firm in “guise of” of genuine transactions for performing multiple work contracts in the country, it had said.
Michel is one of the three middlemen being probed in the case, besides Guido Haschke and Carlo Gerosa, by the ED and the CBI. Both the agencies have notified an Interpol red corner notice (RCN) against him after the court issued a non-bailable warrant against him.
Michel has been extensively interviewed by the Indian media in Dubai in the past and both the agencies want him to join the probe to take the case forward.
The ED had also brought on record, in the chargesheet, that the three middlemen “managed to” make inroads into the Indian Air Force (IAF) to influence the stand of the officials into reducing the service ceiling of the helicopters from 6,000 metre to 4,500 metre in 2005.
AgustaWestland became eligible to supply the dozen helicopters for VVIP flying duties after this change.
The ED investigation found that remittances made by Michel through his Dubai-based firm Global Services to a media firm he floated in Delhi, along with two Indians, were made from the funds which he got from AgustaWestland through “criminal activity” and corruption being done in the chopper deal that led to the subsequent generation of proceeds of crime.
On January 1, 2014, India scrapped the contract with Finmeccanica’s British subsidiary AgustaWestland for supplying 12 AW-101 VVIP choppers to the IAF over alleged breach of contractual obligations and charges of paying kickbacks to the tune of Rs 423 crore by it for securing the deal. (PTI)