Guwahati, September 18: The Asom Gana Parishad (AGP) on Friday moved a district court here challenging the order of a civil judge’s court staying election of the party president and all resolutions adopted at a general body meeting, which was held in defiance of its instructions.
The regional party is a partner in the first BJP-led government in Assam and its president Atul Bora is a minister in the Sarbananda Sonowal cabinet.
After hearing the arguments of the petitioner, Additional District Judge of Kamrup Metropolitan, Utpal Rajkhowa, fixed September 24 as the next date of hearing. The verdict would also be passed on that day.
“The court heard all our arguments in a lengthy hearing. We presented very strong grounds against the order of the civil judge. We challenged the legality, validity and propriety of the order,” AGP’s advocate Bijon Mahajan said.
The petition was filed by AGP president Atul Bora and working president Keshab Mahanta.
On September 5, the Civil Judge (Senior Division) No.
3 at the District and Sessions Court of Kamrup Metropolitan, Shakti Sharma, had put a stay on all resolutions, including the election of the party president, of the AGP that were adopted at a general body meeting on August 27.
On August 26, the court had directed the AGP not to hold its ‘Kendriya Sadharan Parishad’ meet on the next day saying that it appears prima facie that the partys constitution and COVID-19 guidelines were violated in convening the meeting.
The case was jointly filed by AGP Guwahati City Committee’s president Jiten Deka, working president Hemen Lahkar and secretary Girin Talukdar, who were removed from their posts after they opposed the Citizenship (Amendment) Act last year.
However, the AGP defied the court’s instruction and held the meeting, citing non-receipt of the order. The party re-elected all its incumbent office bearers including Bora, within 45 minutes. (PTI) 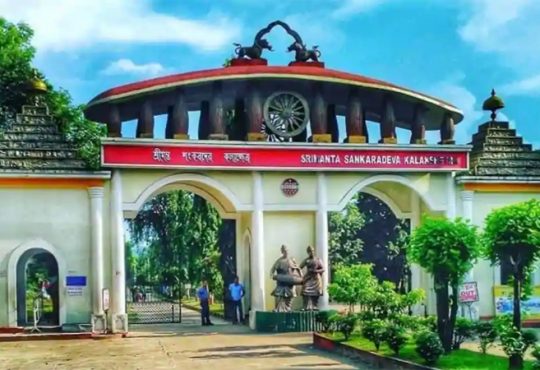 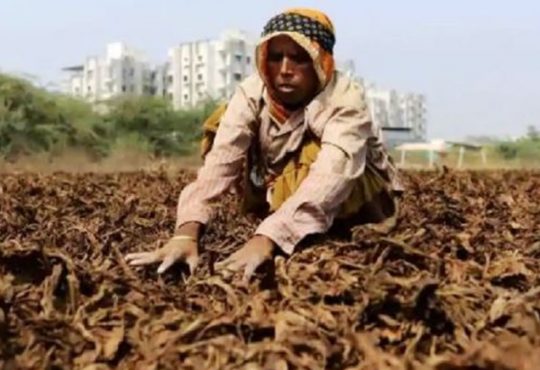 Govt urged to include tobacco in RoDTEP scheme to boost export 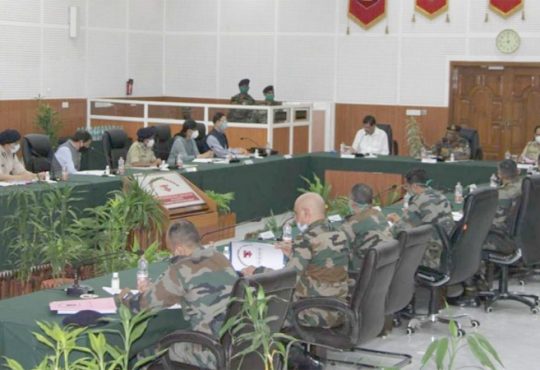