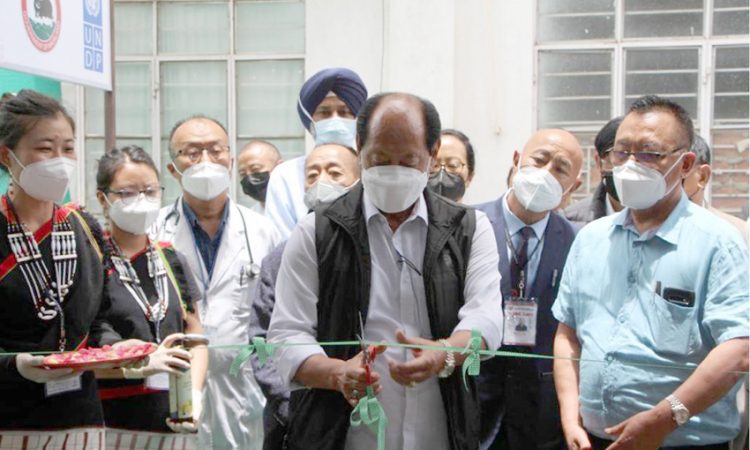 DIMAPUR, JUNE 23: Nagaland launched its second oxygen generation plant in the span of 2 days, with District Hospital, Phek, inaugurating the facility on Wednesday.
A press release from the State’s Health & Family Welfare Department informed that the plants utilises pressure swing adsorption (PSA) technology to produce up to 800 litres of oxygen per minute.

The PSA plant at Tuensang was inaugurated on Tuesday.
Both Tuensang and and Phek now have District Hospitals with emergency oxygen supplies to provide intensive care treatment to the critically ill COVID-19 patients, it informed.
The two oxygen generation plants were installed through a joint initiative of the United Nations Development Programme (UNDP), Government of Japan, and Government of Nagaland.
“On behalf of Nagaland, I thank UNDP India and the Government of Japan for installing the oxygen generation plants in Tuensang and Phek districts. We are indebted for this help, the one that strengthens our health facility and furthers our ability to be able to succeed in mitigating this unprecedented health crisis”, said Chief Minister Neiphiu Rio while launching the facility on Wednesday.
Health Minister S Pangnyu Phom also thanked UNDP and the Japan Government for strengthening the health system in the State.
To support the Government of India’s ongoing COVID-19 response, UNDP together with the Government of Japan is strengthening the health and social protection systems, most importantly reviving the livelihoods and targeting the most vulnerable population, it stated.
“Japan is always happy to provide development assistance to the Northeast, feeling a special closeness based on our shared history. I hope that these oxygen generating plants will serve well and help as many the people as possible for a long time to come”, said Suzuki Satoshi, Ambassador Extraordinary and Plenipotentiary of Japan to India.

“UNDP stands committed to supporting the Government of India to fight COVID-19, in partnership with development partners and UN sister agencies. I am pleased that our several months of effort to provide end to end service, to install and set the oxygen generation plants up and running have come to fruition. Together, we can better prepare for future crises”, shared Shoko Noda, UNDP Resident Representative in India.
According to Dr Lanuchuba, Chief Medical Officer in Tuensang: “This is a dream project coming into reality.”
(Page News Service) 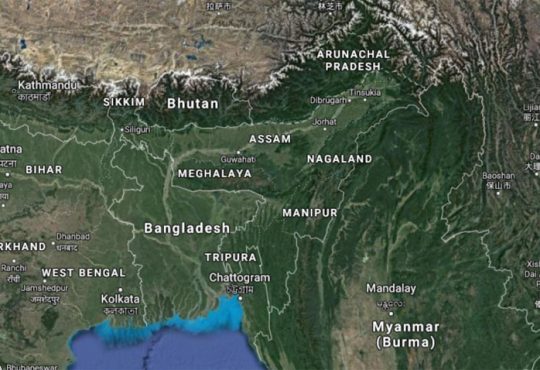 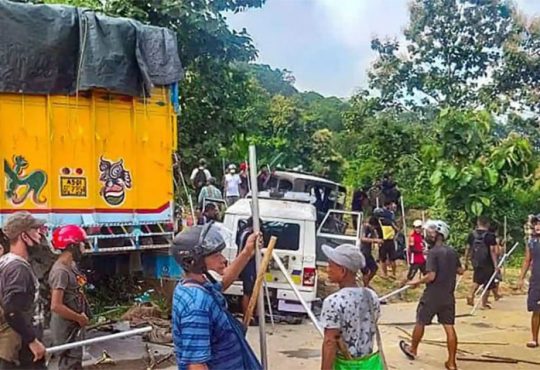