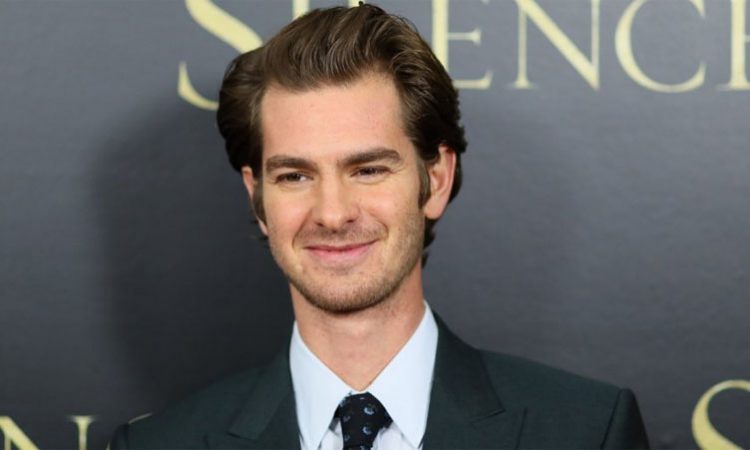 Andrew Garfield says post the critical and commercial debacle of The Amazing Spider-Man 2, he made it a priority to maintain distance from comic book-based films.
The actor played the web-slinger in two films – 2012 feature and its 2014 sequel. The follow-up’s failure made Sony put a stop to a live-action Spider-Man movie universe and led the studio to partner with Disney.
The character was later integrated into the Marvel Cinematic Universe, where he is currently being portrayed by Tom Holland.
“I think I’ve been aware of that possibility that such a seminal, iconic role can follow an actor around and it takes a lot to shift the consciousness of an audience, and shift the consciousness of people.
“But I feel like I’ve been really intense on doing that since finishing Spider-Man. And I feel I’m just a bit more comfortable that I’ve achieved what I wanted to achieve in a sense of just coming back to being known as an actor that is interested in lots of different kinds of stories and different kinds of characters,” Garfield told Uproxx.
The actor then went on to star as lead in Mel Gibson’s war drama Hacksaw Ridge (2017), for which he received his career’s first Best Actor Oscar nod.
He recently won the Tony Award for Best Actor in a Play for his performance in Angels in America. His latest release is David Robert Mitchell’s indie Under the Silver Lake.