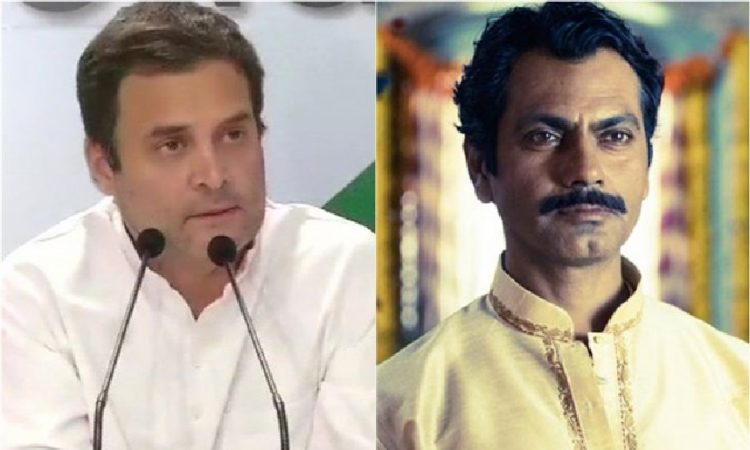 While there were two complaints lodged against the streaming giant and actor Nawazuddin Siddiqui, Congress president Rahul Gandhi cleared the air by saying that “the views of a character on a fictional web series can never change” the image of his father.
News18 now reports that one of the complainants has decided to withdraw the complaint stating “forgiveness is much bigger than anything else in this mortal world”.
The same report states that Rajeev Kumar Sinha, Congress worker who had lodged a complaint on Tuesday in Kolkata, has decided to call for a truce.”Bharat Ratna Late Rajiv Gandhi ji and his contribution and charisma is above all these petty things,” he said, adding that one should “stick to our principles of Gandhism… for the sake of integrity and unity of our country.”
He also suggested that the Ministry of Information and Broadcasting should take into account that certain guidelines be formed that do not let any abusive language be directed at “martyrs” in the garb of freedom of expression, adds the news18.com report.