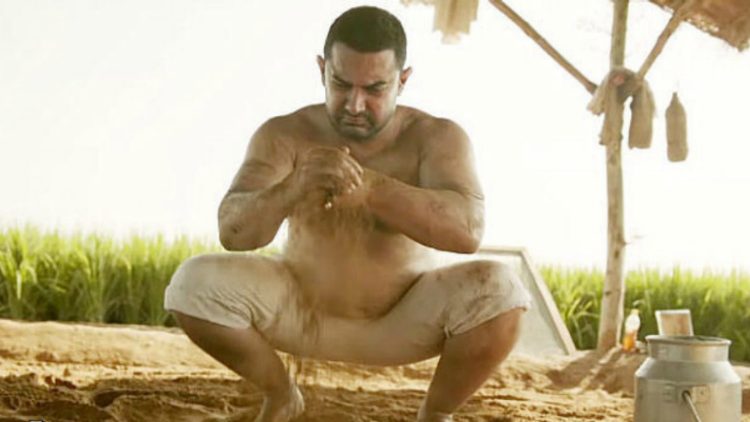 The repercussions of the US-China trade standoff seems to be working in favour of Bollywood films. Chinese experts have been batting for Bollywood films as an alternative to Hollywood fare.
“Given the US-China trade friction and Chinese audience’s aesthetic fatigue towards American films, the Indian film industry will have greater opportunities,” Tian Guangqiang, assistant research fellow with the National Institute of International Strategy at the Chinese Academy of Social Sciences was quoted as saying in the Chinese media.
China’s box office collection in 2017 stood at Rs 58,800 crore, an increase of 13.45% over last year. It is the world’s second biggest movie market after the US. It presently has 41,000 cinema screens which are almost double the number than in India.
Foreign films accounted for 46 per cent of this collection. Of the top 10 movies in Chinese market last year, only five were domestically produced. China’s top 10 box office films are no longer just local films and Hollywood blockbusters, as movies made in other countries such as India appeared on the list last year including movies like Secret Superstar and Bajrangi Bhaijaan. Aamir Khan’s Dangal meanwhile continues to be the most popular Hindi movie of all time raking in Rs 1300 crore which is nearly half of the total collections of the eight Indian films (Rs 2784 crore) released in the last three years.
In view of the looming trade war with the US, there are indications that China may cut down on the number of Hollywood films that it allows to be released domestically. From 2016 to 2018, India exported eight movies to China while the US exported 156, including those co-produced with other countries. Under the prevalent rules India can send upto five movies into the Chinese market every year.
“Indian films should take advantage of the US-China trade tension to appeal to Chinese audiences and cash in,” Tian said.
There has also been talks of greater collaboration between India and China in mounting co-productions for films. “Given China’s huge market potential and the box office success of previous Indian films, the Indian movie industry should pay more attention to the Chinese market and should expand its presence through a variety of ways like co-productions,” he said.
Earlier this year, Indian envoy Gautam Bambawale had met Zhang Hongsen, vice-minister of State Administration of Press Publication Radio Film and TV (SAPPRFT), and discussed cooperation on films and media as a means of strengthening people-to-people contact.