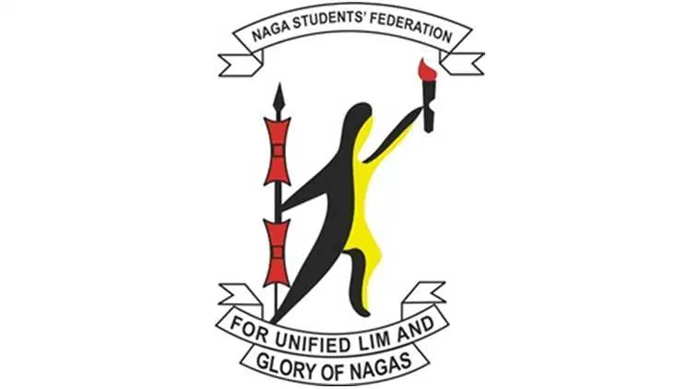 DIMAPUR, JULY 1: The Naga Students Federation (NSF) has accused New Delhi of yet attempt “to keep the Naga people subjugated through militarisation” by declaring the entire State of Nagaland as a ‘disturbed area’ for six more months under the Armed forces (Special Powers) Act (AFSPA) 1958.

“The Federation condemns the overarching approach of the Central Government in extending the inhumane Act under the pretext of “law and order” problem in the State. The Federation denounce this continuous attempt of the Central Government to paint the State as a land of lawlessness and chaos”, it stated in a press release issued on Thursday.
According to the NSF, “the world is witness” to the fact that Nagaland is a beautiful State inhabited by the peace loving citizens, contrary to what has been projected by the impugned order.
“After a thorough perusal of the ‘law and order’ situations of the various States in the country, It escapes the rationale of the Federation as to why the controversial law, AFSPA, is in operation in a relatively peaceful State of Nagaland and not in other States with even worst and appalling law and order records.
“The history of excesses committed by the armed forces upon the Naga people under the cover of AFSPA calls for condemnation from all quarters and all right-thinking citizens of the world. Further, the Federation appeals to Central Government to objectively assess the situation and not act upon bias reports from their various agencies”, it stated.

Reiterating its stand that AFSPA is unconstitutional and has no place in a democratic State, the NSF appealed to the Ministry of Home Affairs to take “the right steps” to ensure that the controversial law is repealed once and for all.
(Page News Service)