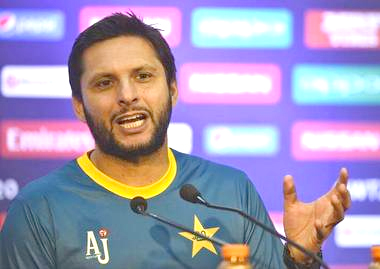 KARACHI, September 27: Pakistan’s former captain Shahid Afridi has rued the absence of top players from his country in a “big platform” like the Indian Premier League.
In a report published in the Pakistani media, Afridi said that the IPL is a big platform for any player to get exposure, gain experience and improve.
“The IPL is a big brand and I know that if our players like Babar Azamand others get a chance to play in it they would learn to play under pressure situations. Unfortunately, due to the existing policies, our players are not getting that big platform,” he said.
The flamboyant all-rounder said that the reason behind the absence of Pakistani players in the IPL is not cricketing.
“Our players are in demand in other leagues all over the world and the good thing is they have their own top league, PSL, to showcase their talent, gain exposure and share dressing rooms (with top players),” he said.
Pakistani players have not been part of the IPL since the first edition in 2008.
Afridi acknowledged the support he has received from fans in India, over the years.
“No doubt, the way I have enjoyed cricket in India, I have always appreciated the love and respect that I have gotten from the people of India.
“And now when I speak on social media, I get many messages from India and I reply to many people. I believe that my overall experience of India has been excellent.”
Rajput shouldn’t have any issue in getting visa to tour Pakistan with Zimbabwe: PCB source 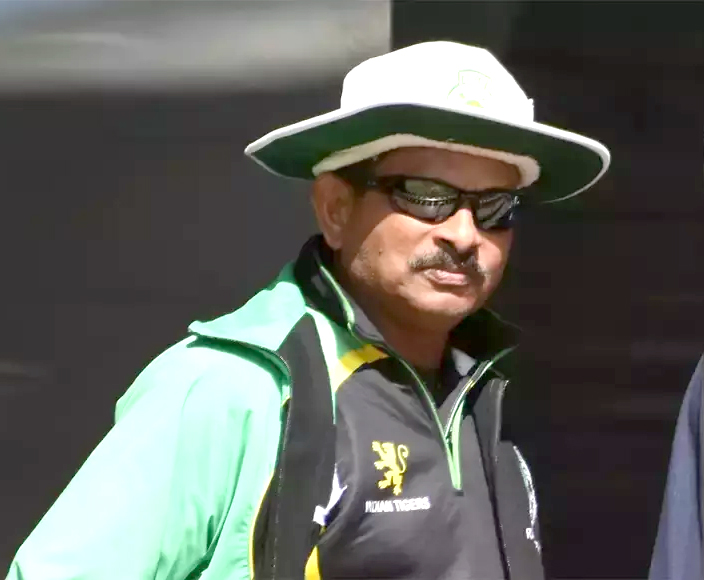 Former India Test batsman Lalchand Rajput, who is Zimbabwe’s head coach, will have no problems in getting a visa to tour Pakistan along with the team next month, said a source in the Pakistan Cricket Board.
The PCB source said that there should not be a problem because visas will be issued to the Zimbabwe Cricket squad and Cricket Zimbabwe will submit a list of players and officials to relevant authorities.
“There shouldn’t be any problems in Rajput getting a visa,” he said.
Since the 2008 Mumbai terror attack, India hasn’t toured Pakistan. The two neighbours have also not played a full Test bilateral series since 2007 due to strained political and diplomatic relations.
Zimbabwe Cricket Union Chairman, Tavengwa Mukuhlani told the Geo Super channel that Lalchand Rajput was their coach and they were keen to see he went to Pakistan with the team for the series comprising three ODIs and three T20 internationals.
He said they had already requested concerned authorities to facilitate Rajput’s travel to Pakistan.
The three ODIs will be played in Multan on October 30, November 1 and 3, followed by the T20 matches in Rawalpindi on November 7, 8 and 10.
The Zimbabwe squad will reach Pakistan on October 10 and will practice and train in COVID-19 bio secure bubble.
Rajput, who was also in the run for the job of Indian team head coach last year, has been with Zimbabwe since 2018 but the Zimbabwe board has also faced problems trying to fly him out of India to join the team’s training camp in Harare because of the pandemic in India and travel restrictions in many countries.
CAS turns down PCB’s request to conduct Umar Akmal’s hearing in Dubai 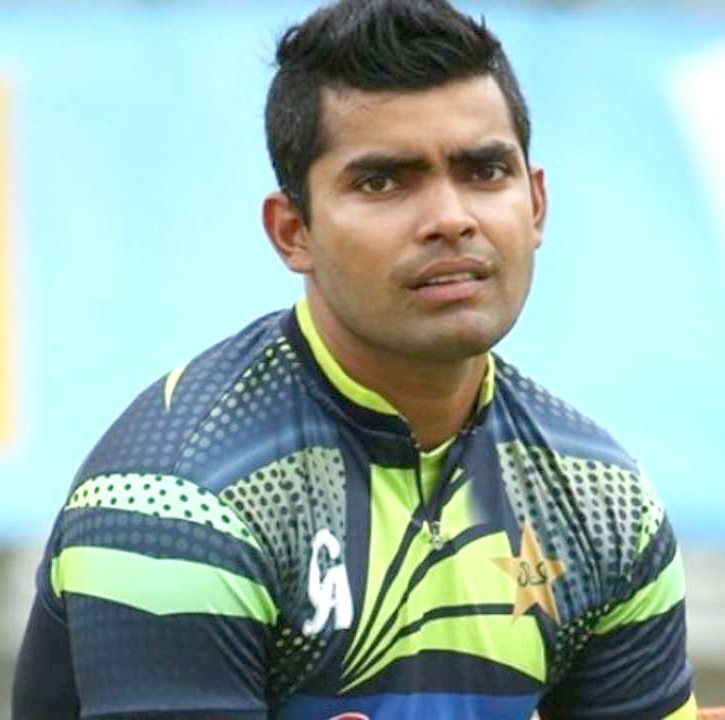 The Court of Arbitration for Sport (CAS) has rejected the Pakistan Cricket Board’s request to conduct a hearing on Umar Akmal’s ban in Dubai.
Earlier this year, Akmal was banned by the PCB for three years for failing to report corrupt approaches, following which its own independent adjudicator reduced the suspension period to 18 months.
The matter, eventually, reached the doorsteps of CAS.
According to a source close to the development, the CAS has turned down a request from the Board, which wanted the hearing to be held in Dubai to minimise expenditure. The source said the PCB has now requested for the hearing to be held through a video link, but the CAS is yet to respond.
“Umar Akmal’s legal team does not want the proceedings to be held through a video link so most likely the CAS will also reject the PCB’s fresh request,” he said.
Under CAS regulations for an online hearing, the permission of both parties is required.
The PCB and Akmal have already responded to the notice of exchange. The CAS is expected to announce a date for the hearing in the coming weeks.
Earlier this month, the CAS asked the PCB and Akmal to submit written arguments within 20 days.
The PCB had gone to the CAS with an appeal against the reduction of the three-year ban by its independent adjudicator. On the other hand, the tainted batman wants the ban to be revoked.
Former Supreme Court Judge Mr Justice (retd) Faqir Muhammad Khokhar, in his capacity as independent adjudicator, had, in July, reduced Akmal’s three-year ban for failure to report two spot-fixing approaches to 18 months.
Justice Khokar noted in his final finding that the stance taken by Akmal is self-contradictory.
Akmal had been banned for three years in April by a one-man disciplinary panel of the PCB after two hearings, following which his appeal was heard by the independent adjudicator. (PTI) 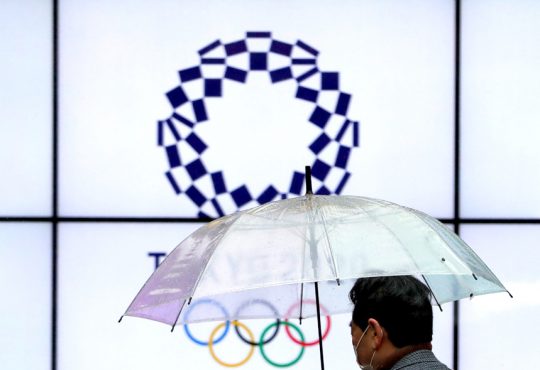 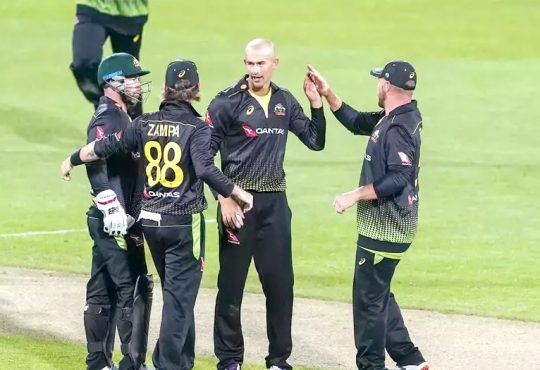