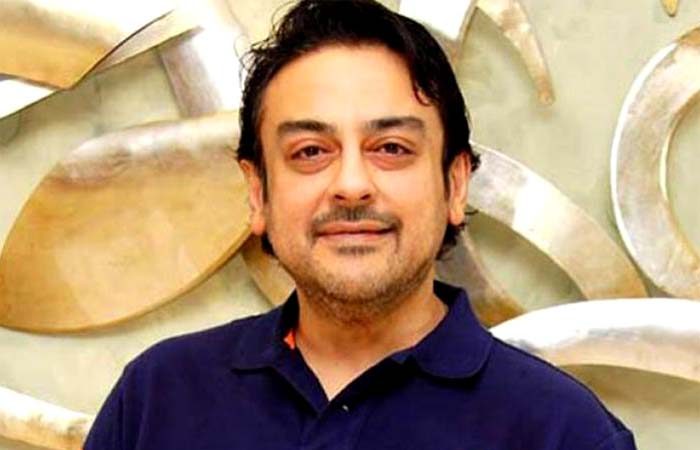 Popular singer Adnan Sami is thankful to legendary singer Asha Bhosle for supporting him during a difficult phase in his career.
The Bhar do Jholi singer took the opportunity of thanking the legend when she joined the talent hunt singing show, The Voice, as a celebrity guest.
“Whatever I am today and whatever I will be, it will be all because of you. I cannot thank you enough for supporting me during the tough phase of my career,” Adnan said.
“Thank you for giving me a roof during my struggle and it is all because of your blessings it is where I have reached today,” he added.
Asha Bhosle also recalled their association, first having met him as a child in London.
Adnan Sami is a singer, composer and pianist from a non-musical background. His family is from a bureaucratic background.Born and brought up in London, the singer has an LLB degree and first began taking lessons in Indian classical music from santoor maestro Pandit Shivkumar Sharma when he visited India during his school vacations.
Asha Bhosle met a 10-year-old Adnan at an RD Burman concert in London, and encouraged him to take up music as a career.
According to Sami, it was Bhosle who invited him to Mumbai in 1999, where he stayed for 11 months in R.D. Burman’s flat and was mentored by the veteran.