Superstar pop singer Adele may be living the high life in the United States with a £140million fortune in the bank but her estranged father is still trying to make ends meet as a delivery driver, earning less than £100 a day, it has been reported.
Mark Evans hasn’t spoken to his daughter Adele for years and the 55-year-old is now working as a Yodel driver, earning between £50 and £100 a day delivering packages in South Wales.
A reformed alcoholic, Mark has admitted to downing litres of vodka and half-a-dozen pints of Stella every night.
While his boozy past may be behind him, Adele has vowed “he’ll never hear from me again”, as she enjoys the trappings of being one of the most successful singers of all time.
While she was spotted at a New York recording studio, with fans hoping she is working on material for her fourth album, her dad Mark was seen delivering around Cardiff.
Adele cut Mark from her life in 2011 after he was barely in her life while she grew up, having left her mum Penny when Adele was only three.
A friend of Mark has told The Sun : “He knows he’s made mistakes but he’d love to patch things up and get a bit of forgiveness.”
Speaking about Mark’s life, the pal said: “He’s heartbroken. He hasn’t got a life really, he’s just existing.
“He used to be a plumber but switched to the driving a few months ago.”
Living alone in Bridgend, South Wales, Mark has previously admitted he was a “rotten father” and spoke about his drinking, which plummeted new depths after he lost his father in 1999.
Mark admitted: “I was putting away two litres of vodka and seven or eight pints of Stella every day.
“I drank like that for three years. I was deeply ashamed at what I’d become and I knew the kindest thing I could do for Adele was to make sure she never saw me in that state.
“I made Oliver Reed look like a teetotaller.”
Mark has reached out to Adele previously, after the birth of her son Angelo in 2012, and a year later, when he had surgery for bowel cancer.
Adele has continued to ignore her father’s pleas and hasn’t shown any desire for reconcilliation. 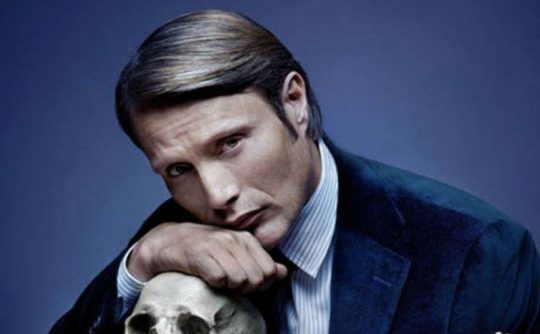 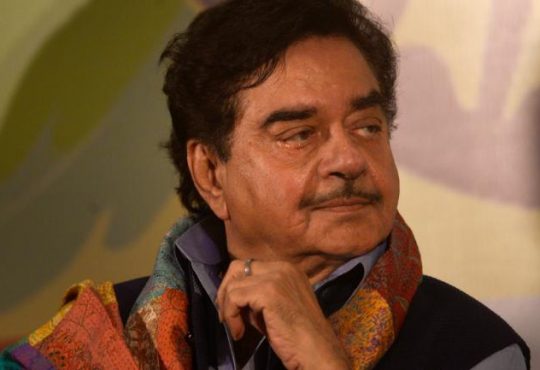