HomeWorldAdele ‘loving her change’ as she dedicates time to pilates and personal trainer workouts
World
1 year agoOctober 29, 2019No tags 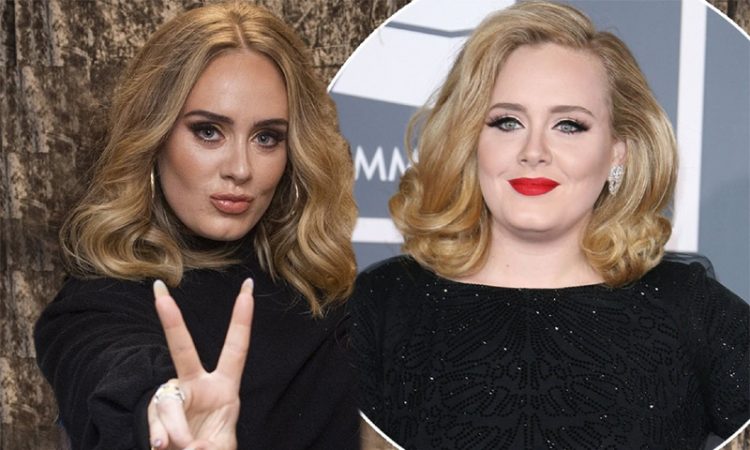 Adele is reportedly loving her change and is “incredibly dedicated” to her new workout regime.
The star is completely smashing it at the gym lately following her three stone weight loss.
Now a close friend has confessed the singer’s new workout routine has completely changed her outlook on life.
“After Adele started working out, she never looked back,” the source told PEOPLE.
They added: “She was instantly a changed person with a different mindset.”
The 31-year-old reportedly has regular personal trainer sessions and pilate classes, as well as enjoying a Stairmaster-like class called Rise Nation.
But Adele was questioning the training programme at first.
The source added: ‘At first, she was very hesitant about keeping a workout routine. It was like she was questioning if she was gonna enjoy it enough to stick with it. But she has been incredibly dedicated.’
The Someone Like You singer, 31, flaunted her weight loss as she enjoyed a night out celebrating Drake’s birthday on Wednesday.
She looked the picture of old Hollywood glamour in a long black velvet gown, which featured vintage-style bardot sleeves.
The style allowed her to flaunt her toned arms and just a hint of cleavage as she partied the night away in LA.
Clearly oozing with confidence, the blonde bombshell played up to the cameras by pulling a pout and a big grin as she posed with a friend.
Her hair was worn up in a big retro ponytail, which helped accentuate her sixties inspired eye makeup.
But the night appeared to end on a bad note as she seemed to be crying in the back of the car that took her home.
Adele tried to keep her face hidden with her handbag as she looked like she had tears in her eyes.
Instagram went into meltdown yesterday when she broke her social media silence with a picture of her new look, unveiling her incredible weight loss.