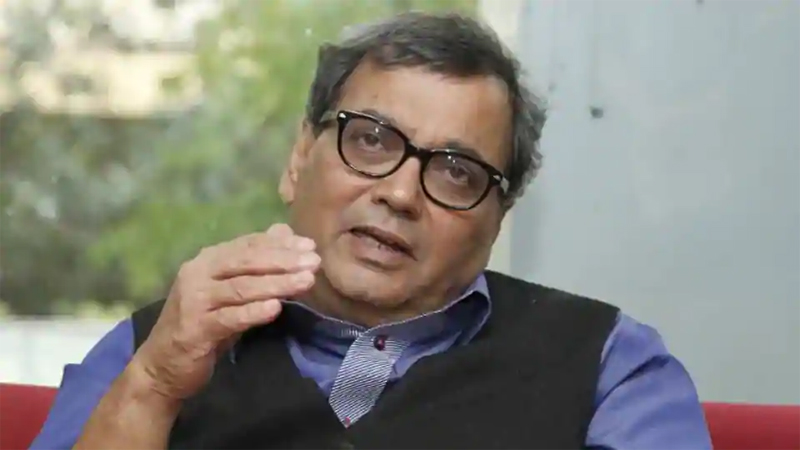 The TV actor, who had filed a complaint against filmmaker Subhash Ghai for sexual harassment, has withdrawn it. The actor has said that she has to take care of her ill mother and her family, who have been quite worried ever since she opened up about the incident. The actor further added that the way her complaint has been addressed and dealt with has left her upset.
When indianexpress.com tried to get in touch with the lady, she shared a copy of the letter she has sent to DN Nagar Police Station in Mumbai. She also said, “Me too movement has become fun and entertainment for India. Thus, I can’t see any reason to go further. My mother is my life and she is primary to me.”
Disappointed with the handling of the #MeToo campaign, the actor told Mid-day, “People are really making fun of the entire #MeToo campaign. Nothing has happened, nobody has been arrested. If cops are only busy registering FIRs, then what is the use of this entire campaign? Tell me, how many people have been arrested? Cops asked me if I wanted to register an FIR, but I don’t see any reason for moving ahead to get justice as whatever I had to say is in the public domain. We (Ghai and her) were very good friends, but he destroyed everything; I’ve said this publicly and I’m saying it again. I am fed up of everything, hence I have withdrawn my case.”
Last month in October, the 26-year-old actor submitted a three-page long written complaint at Versova police station. “He asked me to massage his head and shoulders,” her statement in the complaint read. She also added that the Taal director pulled her into a dark room and tried to kiss her. Responding to the complaint, Ghai then tweeted, “I am surely a great supporter of the me too movement and women empowerment but hope that those taking undue advantage of the movement do not end up diluting it for their own short time fame. I feel grief if some one trying to harm my reputation. Any way my lawyers will take care of matter.”