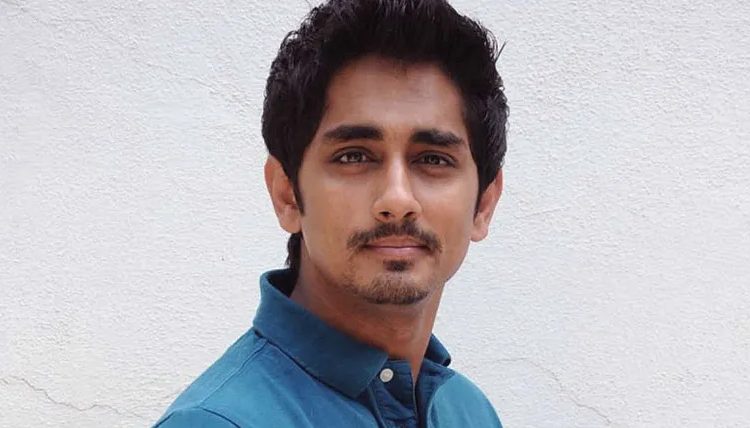 A day after actor Siddharth tweeted about receiving threats of being “fixed, arrested”, the south star is one among the 600 who have reportedly been booked by the Chennai Police for participating in the protests against the Citizenship Amendment Act and National Register of Citizens.
Reports doing the rounds claim that the police have filed a case against protesters who gathered at Valluvar Kottam in Chennai on Thursday. Siddharth was named in the FIR along with singer TM Krishna and politician Thirumavalavan.
A tweet from ANI states, “Police has filed a case against 600 protesters, including Actor Siddharth, musician TM Krishna, MP Thirumavalavan & MH Jawahirullah, who gathered at Valluvar Kottam in Chennai yesterday to protest against #CitizenshipAct.”
Stating the reason for the action being taken, the news agency went on to tweet, “The case has been filed as Chennai Police had revoked permission for the protest to be held against #CitizenshipAct in Valluvar Kottam yesterday, still, the protest was held in Valluvar Kottam.”
Actor Siddharth, who has been very vocal about the ongoing protests in the country, claimed on Wednesday that he was receiving “threats” aimed at him and his loved ones, from “several handles that are followed by PM Narendra Modi.”
Taking to his Twitter handle this afternoon, the actor said, “I’m getting tweet threats for me and my loved ones to be fixed, arrested etc. from several handles that are followed by PM @narendramodi. We are trying to speak our minds in a free country. Ugly words and draconian laws will not choke voices of dissent. We will prevail! Jai Hind.”
Encouraging people to take up peaceful protests, he also tweeted, “Ab bhi jo na khaula woh khoon nahi hai paani hai… Jo desh ke kaam na aaye woh bekaar jawaani hai. Revolution is the life blood of democracy. Bleed for #India. #CAA #NRC #PeacefulProtest.”