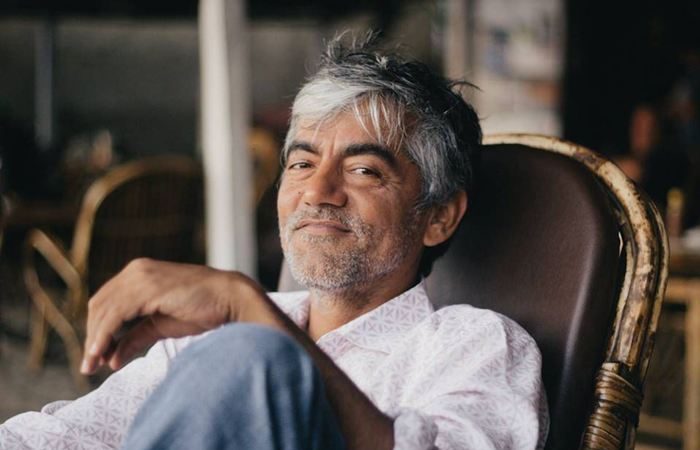 Bollywood actor Asif Basra died by suicide on Thursday in Dharamshala (Dharamshala) in Kangra district of Himachal Pradesh near a cafe on Jogibada Road in McLeodganj. The actor was reportedly found hanging at the complex.
An investigation into the matter is underway. “Film actor Asif Basra was found hanging in a private complex in Dharamshala. Forensic team is at the spot and police is investigating the matter” ANI quoted SSP Kangra Vimukt Ranjan as saying.
Asif Basra is a well-known face in the entertainment industry. In addition to several Bollywood movies like Kao, Pe Che, Parzania and Black Friday. He was also seen in Hollywood film Outsource. Apart from this, he was also seen in shows like Paatal Lok, Woh, Hostages. (Courtesy: News18)