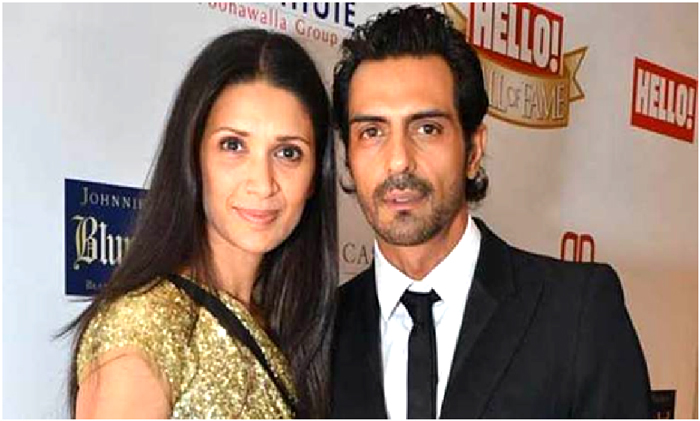 The Narcotics Control Bureau (NCB) on Monday carried out a search at the residence of actor Arjun Rampal here as part of it probe into alleged drug use in Bollywood and also asked him to appear before the agency on November 11, a police official said.
Electronic gadgets were seized during the search at the house of the 47-year-old actor in suburban Mumbai, he said.
According to NCB sources, summons was also issued to Rampal, asking him to appear before the drug law enforcement agency on November 11.
The search at the residence of the model-turned-actor came a day after the NCB arrested Bollywood producer Firoz Nadiadwala’s wife after ganja was allegedly found at their residence in suburban Juhu.
NCB Mumbai zonal director Sameer Wankhede told PTI on Sunday that Firoz Nadiadwala was summoned by the anti-drugs agency earlier in the day, but he failed to appear.
“We have arrested Firoz Nadiadwala’s wife under the Narcotic Drugs and Psychotropic Substances (NDPS) Act. Further investigation is on,” he had said. (PTI)