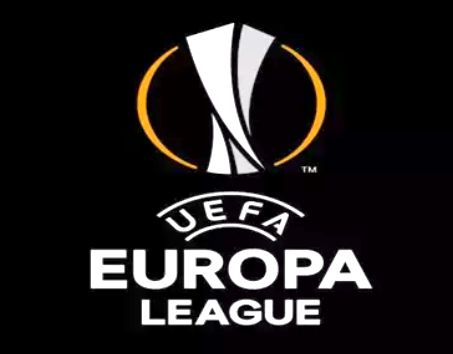 NYON (Switzerland), August 31: Seven-time European champion AC Milan was drawn away to Shamrock Rovers of Ireland when the Europa League second qualifying round pairings were made Monday.
The single-leg elimination game is scheduled on Sept. 17 without fans at Shamrock Rovers’ 8,000-capacity stadium in Dublin.
Milan visited Ireland 45 years ago to draw 0-0 with Athlone Town in a UEFA Cup second round, first-leg game. Milan won the return game 3-0.
Milan has not played in the Champions League since 2014 and returns to the second-tier competition after sitting out last season. Milan and UEFA agreed a one-year suspension because of the club breaking financial monitoring rules.
Tottenham, a Champions League beaten finalist 15 months ago, was also given an away game Monday, in Bulgaria against Lokomotiv Plovdiv.
UEFA ordered all Europa League qualifying rounds to be single-leg games because of the tight schedule in a pandemic-delayed season.
Milan and Tottenham must advance through three qualifying rounds to enter the 48-team group-stage draw scheduled on Oct. 2 in Athens. (AP)