HomeWorldAbrogation of Article 370 creates equality for all Indians: US lawmaker
World
2 years agoNovember 21, 2019No tags

Washington, November 21: An influential US lawmaker has said the Indian government’s revoking of the special status of the erstwhile state of Jammu and Kashmir created “equality for all Indians” and can be a “stepping stone to peace” in the Valley.
The government on August 5 abrogated provisions of Article 370 of the Constitution to withdraw Jammu and Kashmir’s special status and bifurcated it into two union territories.
Welcoming the step, Congressman Pete Olson on Wednesday said, “Earlier this year, the Indian Parliament confirmed that Article 370’s temporary status should end. It ended. It gave the people of Jammu and Kashmir the same rights as all Indians. It was a landslide: 125 to 61 in the Rajya Sabha and 370 to 70 in the Lok Sabha. This action creates equality for all Indians.” “Hopefully this action can be a stepping stone to peace in Kashmir,” the Republican leader told the US House of Representatives while sharing the update on the situation in Jammu and Kashmir region.
Olson said Article 370 was a temporary provision and “for 70 straight years, this temporary article has forced citizens of Jammu and Kashmir to live under different laws than all other Indians: different rules for citizenship and property ownership”. Last week in an interview with French daily Le Monde, External Affairs Minister S Jaishankar, while replying to a question on the situation in Kashmir, said, the “reforms” in August, when India revoked Article 370 to withdraw the special status of the region, led to some precautionary measures to avert the danger of violent reactions from radical and separatist elements but that the situation was now returning to normal” “These restrictions have been gradually reduced, and as the situation normalises, telephone and mobile lines have been restored, shops are open and apple harvest is under way. The situation is back to normal,” he said, adding that foreign journalists would be welcome to the region as soon as things are safe. (PTI) 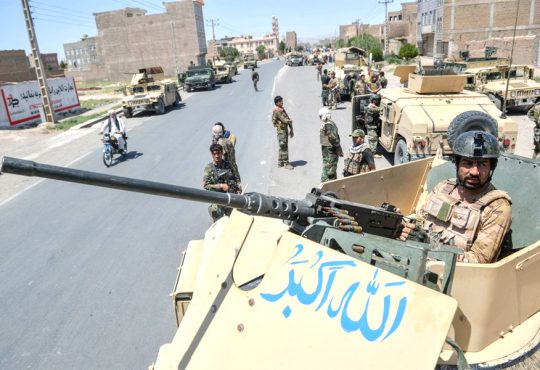 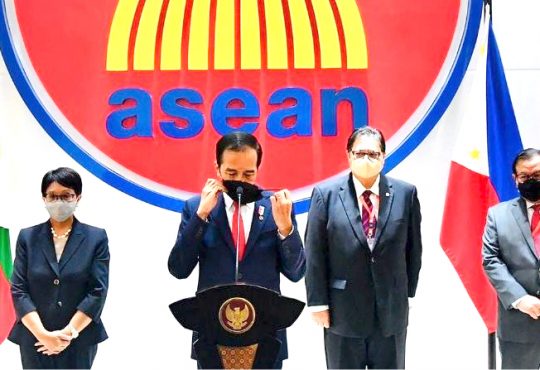 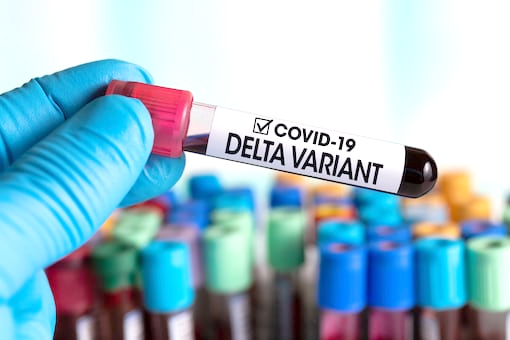