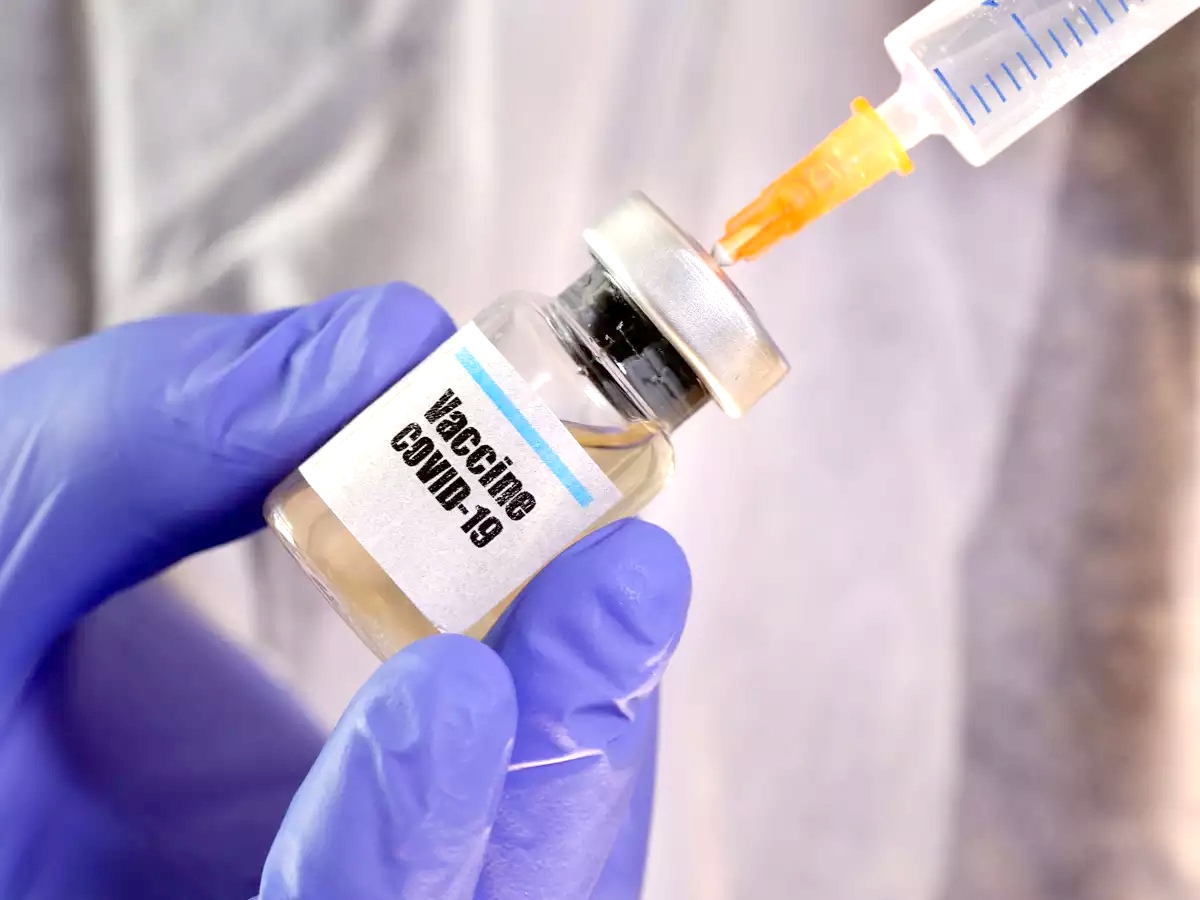 India became the fastest country in the world to reach the 4 million COVID-19 vaccination mark, achieving this feat in 18 days.
“Many other countries have had a head start of almost 65 days. India launched the countrywide COVID-19 vaccination drive on January 16. The number of beneficiaries being vaccinated every day has also shown a progressive increase,” the ministry said.
In a span of 24 hours, 3,10,604 people were vaccinated across 8,041 sessions, it said, adding that 84,617 sessions have been conducted so far.
India’s COVID-19 active caseload has dropped to 1.55 lakh (1,55,025) and comprises just 1.44% of the total infections.
The day-on-day change in the number of active cases over the last few weeks depicts the consistent decline in active cases.
India’s Daily Positivity Rate is 1.82%, as of today, it said.
“India has maintained the daily positivity rate below 2 per cent in last few weeks (19 days),” the ministry said.
The total recoveries have surged to 1,04,80,455.
“The difference in new recoveries outnumbering new cases has also improved the recovery rate to 97.13%. The total recovered cases are 67.6 times the active cases,” the ministry highlighted.
It said 86.04 per cent of the new recovered cases are observed to be concentrated in six states and union territories.
At 7,030, Maharashtra has reported the maximum number of single day recoveries while 6,380 people recovered in Kerala in a span of 24 hours followed by 533 in Tamil Nadu.
The ministry said that 84.67% of the new cases too are from six states and UTs.
Kerala continues to report the highest daily new cases at 6,356. It is followed by Maharashtra with 2,992, while Tamil Nadu reported 514 new cases.
Six states and UTs also account for 71.03% of the new deaths.
Maharashtra saw the maximum casualties at 30 followed by Kerala (20). West Bengal and Chhattisgarh reported 7 casualties each. (PTI)