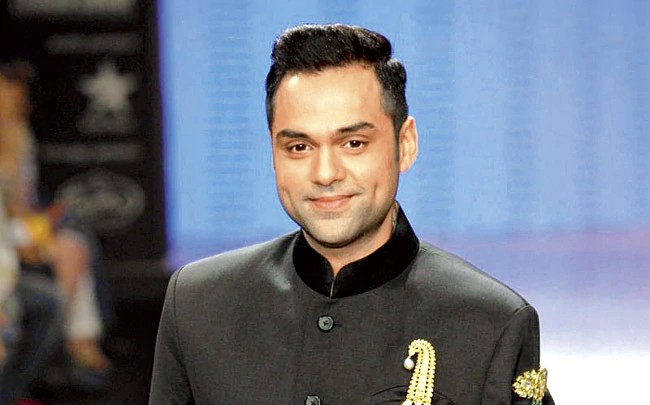 Actor Abhay Deol says the cast of Zindagi Na Milegi Dobara is ready for a sequel but director Zoya Akhtar has to come up with a story.
Staring Hrithik Roshan, Farhan Akhtar and Deol, the 2011 comedy drama was about three friends who decide to turn their fantasy vacation into a reality after one of them gets engaged. There were reports that Zoya might start work on the sequel once she wraps up her next film “Gully Boy”.
Asked about the possibility of a sequel, Deol said, “That’s been going on since the film released. I hope so (it happens), I think Hrithik tells her that, Farhan is happy about it, I tell her that. But Zoya has to obviously get free and have a story she wants to tell. “From our side you can be sure. We all are ready to do the film but now Zoya has to say ‘I’m writing something’,” he told reporters.
The actor was speaking at the trailer launch of his next film “Nanu Ki Jaanu”, a horror-comedy directed by Faraz Haider, co-starring Patralekha. The film is scheduled to release on April 20.
At the event, the “Dev D” actor was also asked about re-uniting with his “Zindagi Na Milegi Dobara” co-star Katrina Kaif in Shah Rukh Khan’s “Zero”. “I have a cameo in ‘Zero’, it’s very brief, I didn’t have much to do, I did have a scene with Shah Rukh and of course Katrina. I don’t think I can say much about it now. It was nice to see her again after ‘Zindagi…’,” he said.