HomeInfotainment‘Ab Tak Chhappan’ writer Ravishankar Alok commits suicide by jumping off from the roof of a building
Infotainment
3 years agoJuly 12, 2018No tags 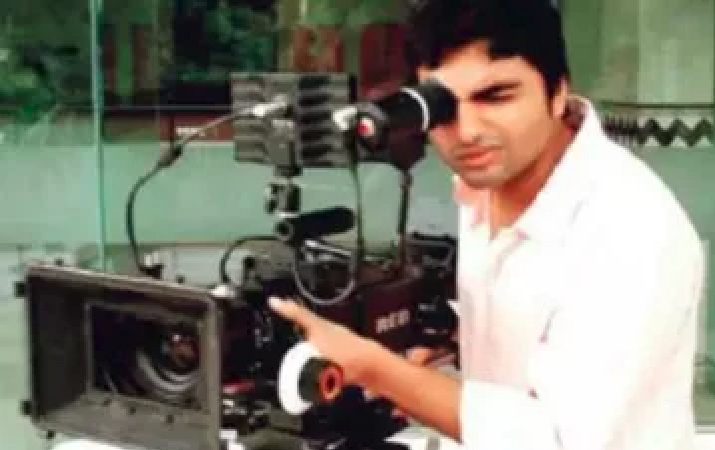 Screenplay writer and assistant director of Nana Patekar-starrer ‘Ab Tak Chappan’ (2004), Ravishankar Alok, ended his life by jumping off from the roof of a building in Seven Bungalows area in Andheri, Mumbai at around 2 PM on Wednesday, a PTI report stated.
A guard at an adjacent building found Alok in a pool of blood when he rushed to the spot after hearing a loud thud. An ambulance was immediately called. Police arrived later.The writer’s brother who lived with him, was not at home at the time when the incident took place. Versova police was unable to find a suicide note, the PTI report further stated.
The society’s watchman reportedly revealed that the terrace of the building is usually locked and it’s still not known how Alok gained access to the area. Alok’s parents had been staying with him for a couple of days. They had recently left for their home town Patan, the watchman further said.
An accidental death report has been filed, said Deputy Deputy police commissioner (Zone 9) Paramjit Singh Dahiya. According to another police officer, Alok had been battling depression since a year and had also been undergoing treatment for the same. As per a report in ‘Amar Ujala’, the 32-year-old was unempolyed since over a year and didn’t have sufficient money to pay his rent and bear his other expenses.