Before the advent of Christianity and British rule, living as our forefathers had been, mostly confined to their own respective and exclusive village lives, often preoccupied with inter-village internecine headhunting, the first formal articulation of a common Naga political aspiration was the Memorandum submitted to the Simon Commission on January 10, 1929.

Sitting in the comforts of today’s modern amenities of life, howsoever limited as compared to the outside world, and totally ignorant of how far and how arduously we have traversed as a people from where we were, socio-economically and politically, 7 decades ago, or even 6 decades back, it may be easy for some people, in the name of pseudo-patriotism and rootless politics, to be spewing out yarns of imaginary accusations, or to point their blood-soaked, self-righteous fingers at others without one shred of hard evidence to produce, if dragged to the Courts of Justice on serious defamation charges. This, however, is not the time for Nagas ~ whether individuals or groups, over-ground or underground ~ to be barking at each other in the name of Naga nationalism, while others look upon us bewildered and amused, or even happy that we are doing our best to show our bitter disunity and thus ensure that the Naga Underground leaders are rendered incapable of speaking in one voice and thus consequently destroy the prospect of arriving at a consensus political settlement. This is not the time to be indulging in self-perceived vainglory or in the vanity of self-destruction. While the future destiny of the Nagas hang in delicate balance, this is a time for Nagas everywhere to be humbly united in prayer to God for his favour and lend every possible positive support for an early peaceful solution to the protracted Naga political issue. Let us be realistic and pragmatic, seize the moment of opportunity now available to us and give a brighter future to the upcoming generations. (On E-Mail) 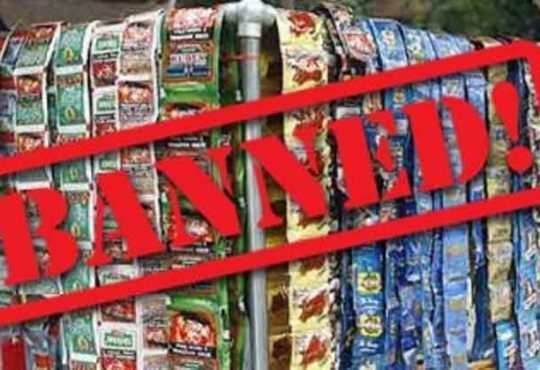