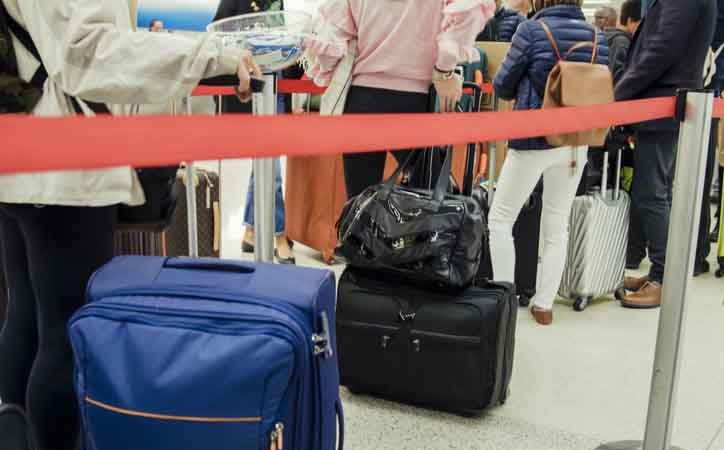 The incident occurred on Friday, two days after 385 air passengers created disorder at the airport and a hospital and fled without undergoing the test.
The Assam government has made it mandatory for all air passengers arriving in the state to undergo free Rapid Antigen Test followed by an RT-PCR test for Rs 500 even if the report of the RAT comes negative.
The passengers are tested at the Kumbhirgram Airport in Silchar and the nearby Tikol Model Hospital.
On Friday, altogether 511 passengers landed at the airport by various flights, and 76 among them were exempted from testing as they were transit passengers going to other northeastern states, the District Media Expert, Health Department, Suman Choudhury, told PTI.
While 337 passengers were tested at the Tikal Model Hospital where six tested positive for COVID-19 virus, the remaining 98 fled, the official said.
The matter is under investigation, Choudhury said.
Some passengers alleged that the testing system was not up to the mark at the hospital while several others complained over payment Rs 500 for the RTPCR test, Choudhury said.
There were also complaints that the passengers were taken from the airport to the hospital in overcrowded buses, violating the social distancing norm.
Earlier on Wednesday, 385 passengers fled to escape the mandatory COVID-19 testing.

The Silchar Airport director said in a statement later said that the incident did not take place inside the airport and no passenger has “escaped from security checks or the designated area at passenger’s terminal building”.
Cachar district Additional Deputy Commissioner, Health, Sumit Sattawan, had said that passengers had violated the rules and criminal proceedings will be initiated against them. (PTI) 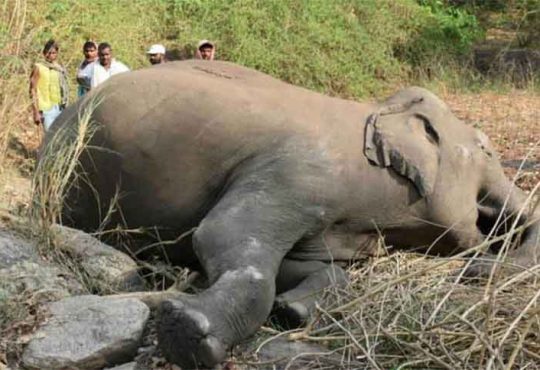 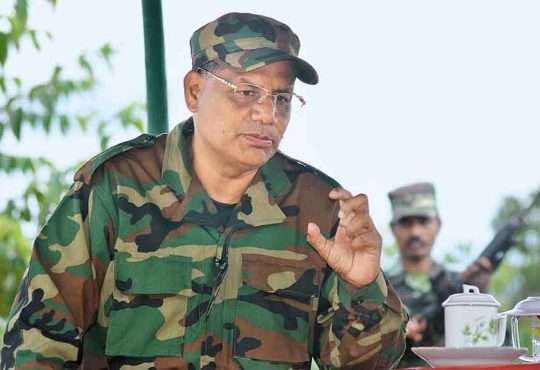 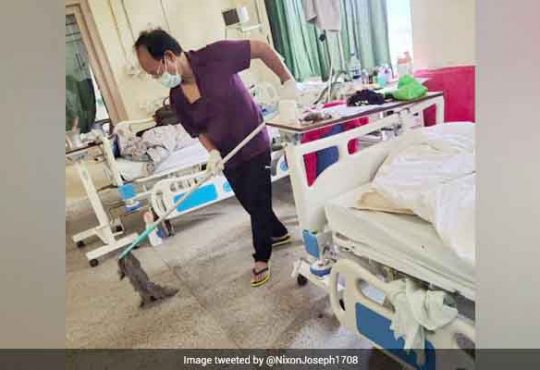