Sign in
Home Top Stories 98 mn Indians may have diabetes by 2030: Lancet study 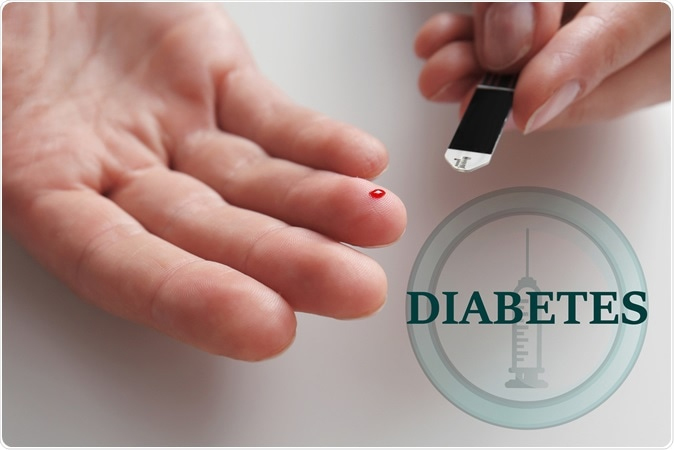 BOSTON, November 21: Nearly 98 million people in India may have type 2 diabetes by 2030, according to a study unveiled on Wednesday which found that the number of adults with the disease worldwide is expected rise by over a fifth.
The study, published in The Lancet Diabetes & Endocrinology journal, found that the amount of insulin needed to effectively treat type 2 diabetes will rise by more than 20% worldwide over the next 12 years.
Without major improvements in access, insulin will be beyond the reach of around half of the 79 million adults with type 2 diabetes who will need it in 2030, said researchers from Stanford University in the US.
The findings are of particular concern for the African, Asian, and Oceania regions which the study predicts will have the largest unmet insulin need in 2030 if access remains at current levels.
Results showed that worldwide, the number of adults with type 2 diabetes is expected rise by more than a fifth from 406 million in 2018 to 511 million in 2030.
Over half of them will be living in just three countries — China (130 million), India (98 million), and the US (32 million), researchers said.
According to World Health Organization (WHO), India had 69.2 million people living with diabetes in 2015.
At the same time, global insulin use is projected to rise from 526 million 1000-unit vials in 2018 to 634 million in 2030, and will be highest in Asia (322 million vials in 2030) and lowest in Oceania (4 million), they said.
The analysis underscores the importance of tackling barriers to the insulin market, particularly in Africa.
The researchers warn that strategies to make insulin more widely available and affordable will be critical to ensure that demand is met.
“These estimates suggest that current levels of insulin access are highly inadequate compared to projected need, particularly in Africa and Asia, and more efforts should be devoted to overcoming this looming health challenge,” said Sanjay Basu from Stanford University, who led the research.
“Despite the UN’s commitment to treat non-communicable diseases and ensure universal access to drugs for diabetes, across much of the world insulin is scarce and unnecessarily difficult for patients to access,” said Basu.
“The number of adults with type 2 diabetes is expected to rise over the next 12 years due to ageing, urbanisation, and associated changes in diet and physical activity.
“Unless governments begin initiatives to make insulin available and affordable, then its use is always going to be far from optimal,” he said.
Insulin is essential for all people with type 1 diabetes and some people with type 2 diabetes to reduce the risk of complications such as blindness, amputation, kidney failure, and stroke, researchers said.
As global rates of type 2 diabetes soar and people with type 2 diabetes live longer, a comprehensive picture of global insulin need is required because insulin treatment is costly, and the international insulin market is presently dominated by only three major manufacturers, they said.
Using data from the International Diabetes Federation and 14 cohort studies (representing more than 60% of the world population with type 2 diabetes), researchers estimated the burden of type 2 diabetes in 221 countries and territories between 2018 and 2030.
They estimated the potential number of insulin users, amount of insulin required, and the burden of diabetes complications under varying levels of insulin access and treatment targets (from 6.5% to 8% HbA1c, a measure of blood glucose), in adults aged 18 or older.
The researchers calculated that compared to current levels of insulin access, if universal global access was achieved, the number of people with type 2 diabetes worldwide using insulin in 2030 would double (from around 38 million to 79 million).
The estimates suggest that making insulin widely accessible would have the greatest impact in the African region — increasing insulin use 7-fold from around 700,000 people with type 2 diabetes at current levels of access to over 5 million — whilst universal access in Asia could more than double numbers of insulin users from 21 million to 48 million people. (PTI)