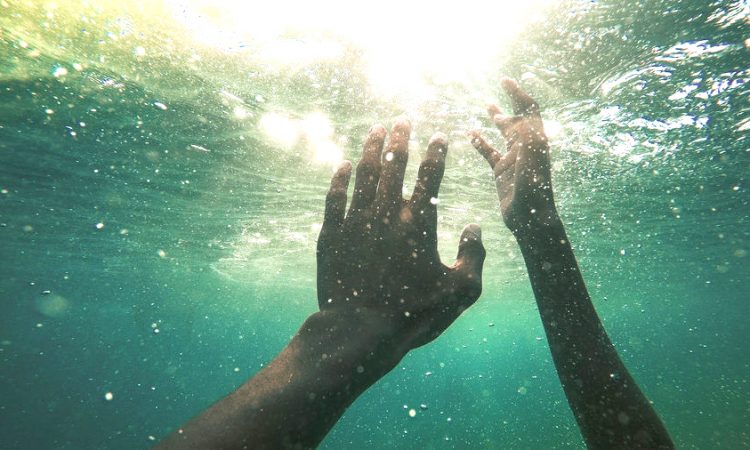 Tezpur/Guwahati, April 14: At least seven persons, including a woman, drowned on Wednesday while taking bath in rivers on the occasion of the Rongali Bihu festival in Biswanath and Dibrugarh districts, officials said.

At Sootea in Biswanath district, five persons drowned in Ghiladhari river, while two others lost their lives in Burhidihing river in Dibrugarh district, officials said.
Bhargab Mantri (21) and his sister Sukanya Mantri (22) from Purani Gaon village drowned in Ghiladhari under Sootea police station.
Three more persons — Mausham Oja (24), Abhijit Oja (24) and Bikash Hazarika — also lost their lives in the same river at a nearby location from the first spot.
Officials said that the deceased went for bathing in the river on the occasion of Rongali Bihu festival. All the five bodies have been recovered.
In another incident, two youths drowned in Burhidihing river at Kalkhowa when they went to give a bath to their cattle.
Officials said the two youths have been identified as Siromoni Bora and Chanu Khanikar. (PTI)