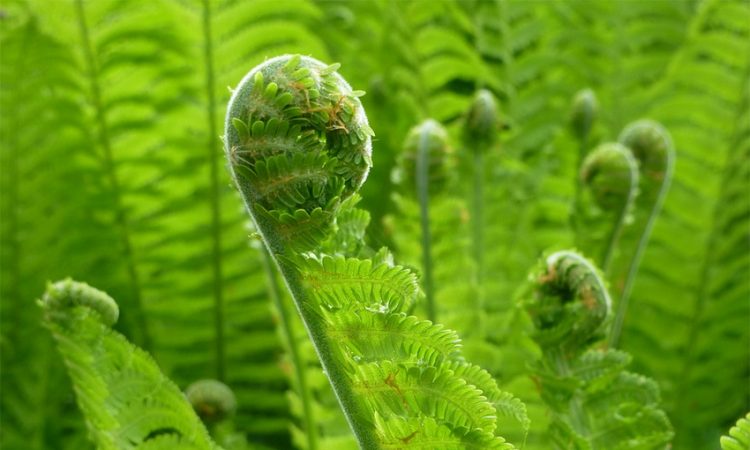 The expedition organised by the Hapoli forest division of the district in collaboration with Ngunu Ziro, a local NGO working on conservation, concluded on February 13, official sources said.
During the expedition, around 64 new fern species, including the rare Polystichum Polyodon, were found, the sources said.
Ashish Soni, a researcher from Botanical Survey of India (BSI), who is currently researching on ferns found in Lower Subansiri district, helped in identification of the new species.
Soni was part of the expedition team.
Eurasian Woodcock, a rare bird which was hitherto never spotted in the Tale wildlife sanctuary, was also photographed by Koj Mama of Ngunu Ziro during the event.
Tale valley is one of the most diverse biodiversity spots in the state with an astounding variety of butterflies, birds, orchids, rhododendrons and ferns.
The area is also revered in the folklore of the Apatani tribe.
The event included cleaning of Pange river banks which is near the boundary of the sanctuary, the sources said.
The cleanliness drive was inaugurated by Lower Subansiri Deputy Commissioner (DC) Swetika Sachan at Pange camp in the presence of the Divisional Forest Officer (DFO) Abhinav Kumar, Extra Assistant Commissioner Bamin Tarang, Range Forest Officer (RFO) of the wildlife sanctuary Ngilyang Tachang, and members of Ngunu Ziro on February 11, the sources said.
The DC advised the forest department to install dustbins along the banks of the Pange river to minimise littering of plastic and other non-biodegradable items left behind by visitors.
The DFO acknowledged the problem of garbage littering in the area and said that plans are underway to regulate the entry of single-use plastics in the sanctuary area in collaboration with an Eco Development Committee (EDC) comprising local land donors. (PTI)