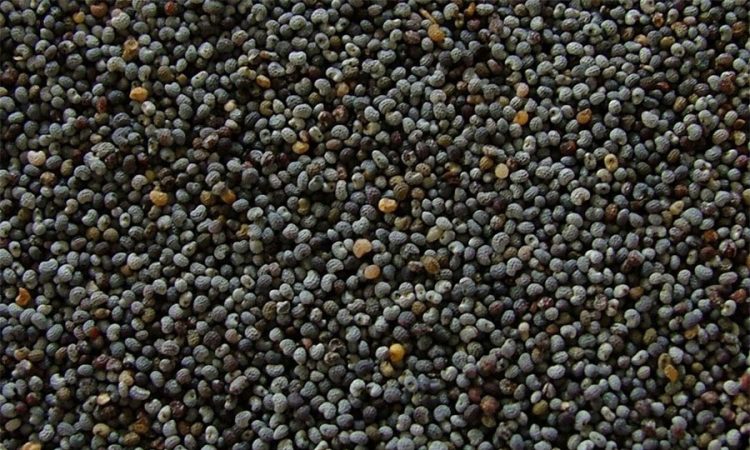 Aizawl, December 1: Poppy seeds worth around Rs 25.20 lakh were seized near the Myanmar border in Mizoram’s Champhai district, officials said on Tuesday.
Eighty bags of poppy seeds, weighing around 5,600 kg, were seized in an operation by the Serchhip battalion of Assam Rifles and officials of Customs on Monday in the Zotlang- Ruantlang area along the India-Myanmar border, they said.
Acting on specific inputs, the team found a vehicle loaded with poppy consignment without any legal documents, officials said.
On being questioned, the driver revealed that the consignment was smuggled from Myanmar, they added.
The contraband along with the seized vehicle was handed over to the Customs, they said.
No person has been arrested in connection with the seizure. (PTI)