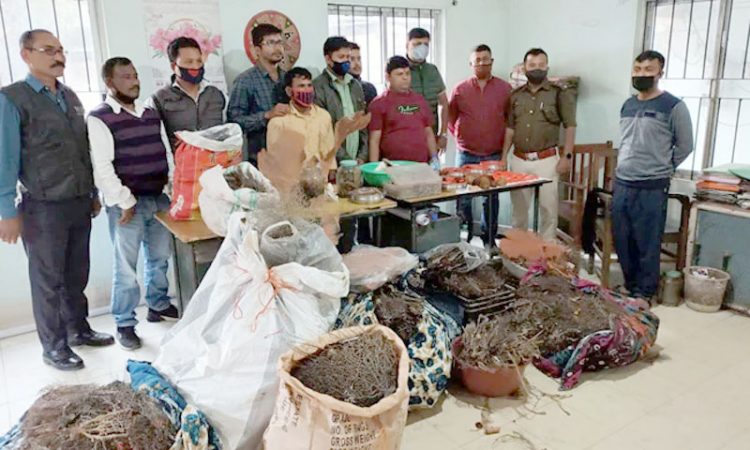 Guwahati, December 3: The Assam forest department and the Wildlife Crime Control Bureau (WCCB) got a major success with a massive seizure of illegally smuggled marine life products, mostly sea fans, apart from parts of several endangered species from Guwahati on Tuesday.
The seizure is the biggest of its kind in the country. A joint operation was carried out on Wednesday by the WCCB and the forest department. The main seizure actually took place near Kamakhya temple on top of Nilachal hills in Guwahati.
In total, 50 kg of sea fans, 14 musk deer pod, 2 kg of broken pieces of musk pod, 43 body parts of monitor lizards, 1.5 kg of porcupine scales and spikes have been seized, the Assam Forest department said on Thursday.
Assam Forest Minister Parimal Suklabaidya had earlier ordered a zero-tolerance campaign against wild and aquatic life smuggling.
According to forest department sources, this is the first time that marine products have been seized in the northeast, although the coastal line is actually thousands of kilometres away from the region. (NDTV) 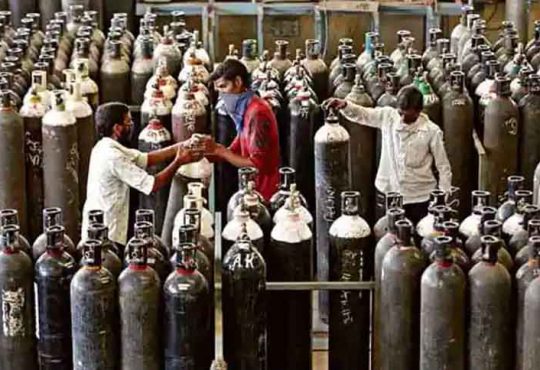 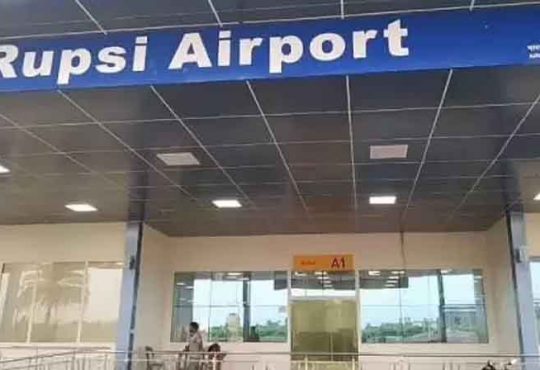 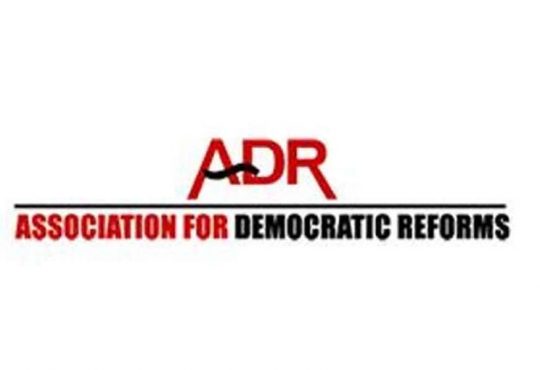