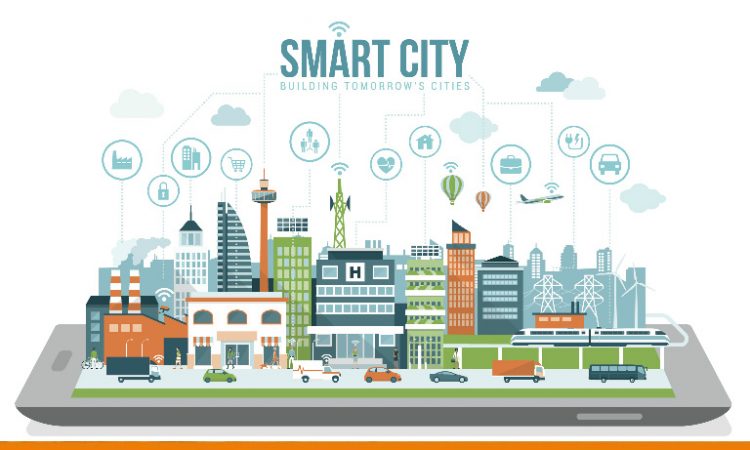 Agartala, December 3: Five states of the Northeastern region on Saturday signed separate MoUs with the Bharat Electronic Limited (BEL), a central PSU, to develop mechanisms relating to the Smart City projects in those states, Union Minister Hardeep Singh Puri said.
The Memoranda of Understanding (MoU) were signed in presence of Puri, the Union Minister of State for Housing and Urban Affairs, and Tripura Chief Minister Biplab Kumar Deb.
Seven cities of the five states would come in the purview of the MoU signed with BEL for developing cloud based Integrated Command and Control Centre for implementation of the Smart City Mission, the sources said.
The 7 cities are Imphal in Manipur, Itanagar and Pasighat in Arunachal Pradesh, Kohima in Nagaland, Namchi and Gangtok in Sikkim and Shillong in Meghalaya, Puri told a press conference.
“Namchi in Sikkim has made tremendous progress in implementation of the Smart City Mission. Tripura has also done excellent work by sanctioning 100 percent of the demand, among which 60% houses were grounded,” Puri said. (Agencies)