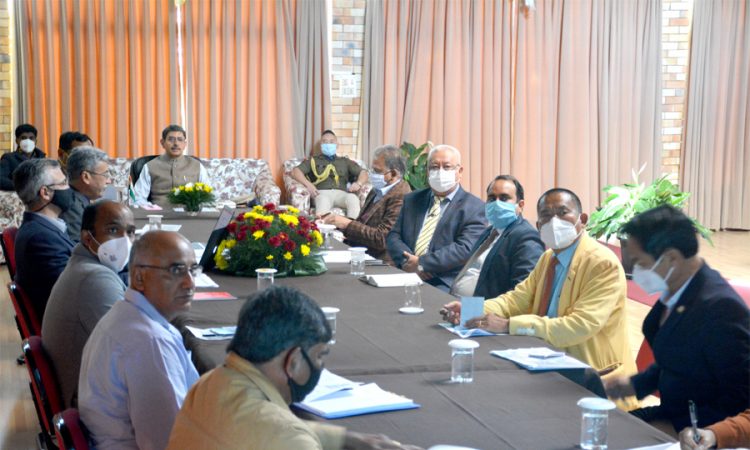 The Governor was shocked and expressed serious displeasure to NHIDCL for not keeping their assurances on the progress of the Kohima-Dimapur 4-lane highway construction.
A Raj Bhavan press release said although the project was scheduled for completion in August 2019, even after 15 months of overshooting the deadline the completion of the project is not in sight. This, despite the Union Minister, Road Transport & Highways Nitin Gadkari taking interest in it and creating an office of the Regional Director, NHIDCL, at Kohima, for speedy execution of the work.
The Governor reminded the NHIDCL how the people of Nagaland have been suffering due to lack of their interests.
The Governor is also taking up the matter with the Minister, MoRTH, in this regard, informed the release.
(Page News Service)