HomeIndia4 detected with SA variant of SARS-CoV-2 in India, one with Brazil strain
India
1 week agoFebruary 16, 2021No tags 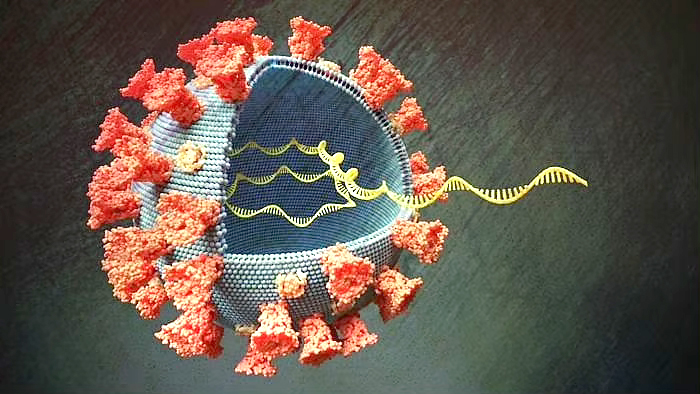 New Delhi, February 16: Four people were detected with the South Africa variant of SARS-CoV-2 in India in January, while one tested positive for the Brazil variant strain in the first week of February, the Centre said on Tuesday.

In India, the South Africa strain has been detected in four returnees — one from Angola, one from Tanzania and two from South Africa in January, ICMR Director General Balram Bhargava said.
All travellers and contacts have been tested and quarantined.
“The ICMR-NIV is attempting to isolate and culture the SA variant strain from the samples of these four individual returnees,” he said.
One Brazil returnee has tested positive for the Brazil variant of SARS-CoV-2 in the first week of February. The traveller and contacts have been tested and quarantined. (PTI)