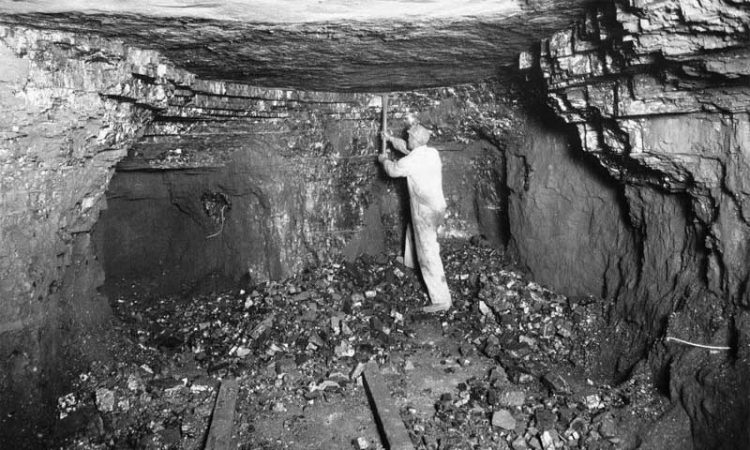 GUWAHATI, March 3: Four coal miners died at an illegal mine in Longleng district of Nagaland. Official sources said the persons died in a mudslide. However, some sought to suggest that the victims died after inhaling toxic gas.
The deaths occurred at Yonglok village on the Assam-Nagaland border on Saturday. The victims hailed from Assam. Three of them were identified as Krishna Gogoi, Tutu Neog and one Dhaneswar. The fourth was yet to be identified.
“According to a report that I received, the deaths were not caused by toxic gas. They (victims) had gone to the open mine, where they worked earlier, to collect their belongings as it has suspended mining activities. It was then that the mudslide occurred and it took their lives. However, I am awaiting a detailed report from my officers,” Longleng Deputy Commissioner (District Magistrate), John Tsulise Sangtam, told this correspondent.
The official also said that illegal mining activities had stopped everywhere in Nagaland as the state government issued a ban last month. Later, the four victims went back home and they returned to collect their belongings, he said. According to him, incessant rainfall, which occurred in Longleng district for about a week till Saturday, might have triggered the mudslide.
Following the tragedy, the bodies of the victims were taken away to Assam by their families.
“The families took away the bodies. They refused the conduct of post-mortem. After obtaining certificates from the families, the bodies were delivered,” the DM added.
The incident is a grim reminder of the December 13 tragedy at an illegal rat-hole coalmine in Meghalaya’s East Jaintia Hills in which at least 15 miners died. So far, only two bodies could be retrieved. Efforts are on to retrieve the remaining bodies. (Courtesy: NIE)