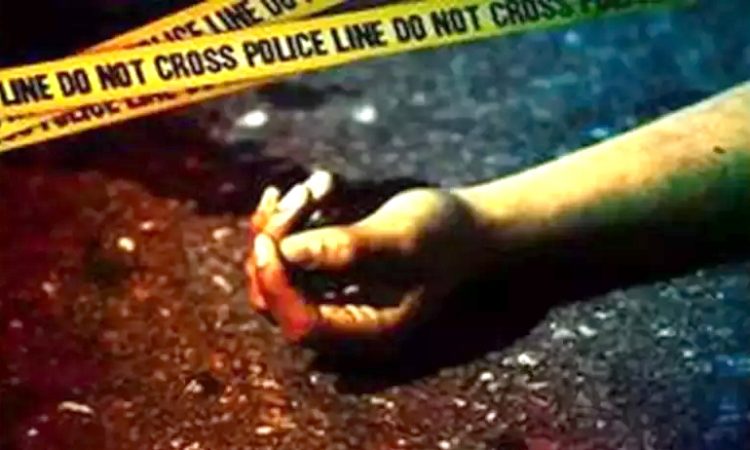 ADDIS ABABA, November 24: At least 34 people have been killed in a terror attack in Ethiopia on Saturday, according to the country’s Human Rights Commission (EHRC).
In a press statement sent to Xinhua, EHRC said an armed attack in Ethiopia’s western Benishangul-Gumuz regional state on Saturday left 34 people dead.
EHRC said that a passenger bus in Benishangul-Gumuz region on Saturday evening was ambushed by armed attackers, leaving 34 people dead.
The statement did not disclose the identity of the attackers and the possible motives for the attack. (ANI)