New Delhi, October 18: Over 300 repatriated Indians reached Delhi airport earlier on Friday on a specially arranged non-scheduled flight by Mexican immigration authorities for illegally entering the country.
The Indians had allegedly illegally reached Mexico over the last few months to enter the United States with the help of international agents.
The Instituto Nacional de Migración (INM) or National Institute of Migration of Mexico said in a statement the 311 illegal migrants from India were put on a chartered flight from Toluca international airport on Wednesday night.
The chartered flight Boeing 747-400 touched down at Indira Gandhi International Airport on Friday morning. All the Indians had been issued Emergency Certificates- a one-way travel document that allows an Indian citizen to enter India in an emergency. Such papers are issued to individuals, who lose, damage, or have no valid passports.
They were accompanied by more than 60 security escorts.
This was the first such action taken by Mexico since it enhanced efforts to crack down on people using its territory to sneak into the US. Mexico had agreed to boost up security on the border and expand its policy of taking back migrants.
“This was carried out, thanks to the excellent communication and coordination with the Embassy of that Asian country, with which the recognition and return of these citizens was worked, under strict adherence to the Migration Law and its Regulations,” the National Migration Institute (INM) had said in a statement on Wednesday. (Agencies) 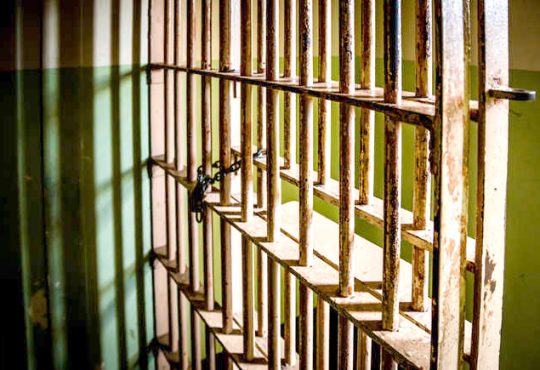 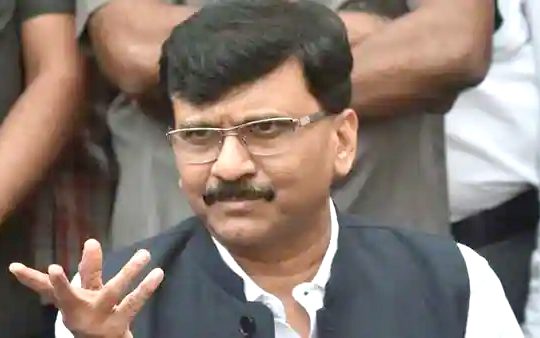