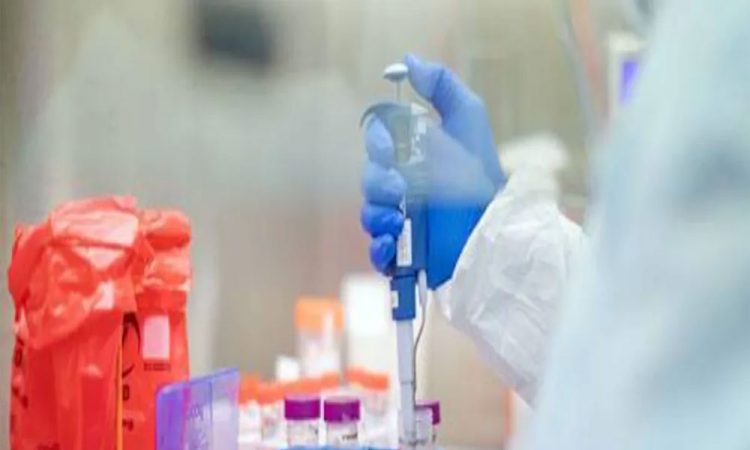 New Delhi, September 15: The Indian Council of Medical Research (ICMR) said on Tuesday three vaccine candidates against the coronavirus disease (Covid-19) are in the clinical stage of trials in India and one of them will soon begin Phase 3 trials after getting clearances.
Covid-19 vaccine candidates being manufactured by Cadila Healthcare and Bharat Biotech have completed the first phase of the trial while the Serum Institute of India (SII) will begin with Phase 3 trial after getting the nod, Balram Bhargava, ICMR’s director general, said during the health ministry’s briefing.
The Pune-based Serum Institute will conduct the Phase 3 trial on 1,500 volunteers across 14 locations, Bhargava added.
ICMR’s statement comes a day after SII said that there won’t be enough vaccines to immunize everyone in the world by 2024. “It’s going to take four to five years until everyone gets the vaccine on this planet,” Adar Poonawalla, the CEO of Serum Institute of India, had told the Financial Times.
Earlier in the day, minister of state for health Ashwini Choubey had informed the Lok Sabha that Phase II clinical trials of Bharat Biotech and Cadila Healthcare are underway. He also informed the House that discussions on collaborations on the recombinant vaccine developed by Russia are ongoing. However, no formal studies have been initiated.
On SII and ICMR’s partnership for the clinical development of two global vaccine candidates, Choubey said, the first is ChAdOx1-S, a non-replicating viral vector vaccine developed by University of Oxford and AstraZeneca. This vaccine is undergoing Phase 3 clinical trials in Brazil. He added that Phase 2/3 bridging studies have been initiated by ICMR at 14 clinical trial sites. The ICMR-National Institute for Research in Tuberculosis, Chennai is the lead institution.
He also told the lower house of Parliament that the trial of the second vaccine candidate being clinically developed by ICMR and SII will begin in the second half of October after the vaccine by Novavax from the US is manufactured by the Pune-based company. The trial is led by ICMR-National AIDS Research Institute (NARI), Pune, he said.
Union health minister Harsh Vardhan had last week said that a vaccine might be ready by the first quarter of 2021. (Agencies)