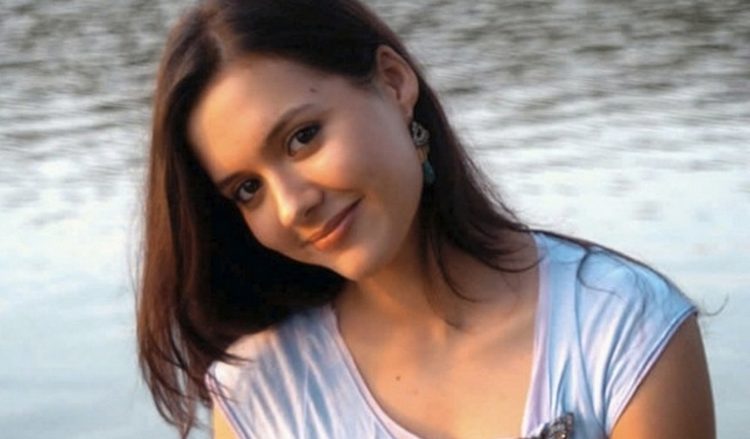 Three men, who duped Luck by Chance actor Isha Sharvani by pretending to be Australian Tax Officers, have been arrested. According to Delhi Police’s PRO: “In a major breakthrough, the Cyber Crime Unit (CyPAD) has arrested three men who had duped a renowned NRI female actor/performer, Ms. Isha Sharvani, who now lives in Perth, Australia, pretending to be from Australian Tax Office.
“She was induced to transfer 5,700 AUD (around Rs 3 lalk) via Western Union and RIA Money Transfer.”
Isha made her Bollywood debut with Kisna in 2005 opposite Vivek Oberoi. She was later seen in films like Good Boy, Bad Boy, David and Qarib Qarib Singlle among many others.
She even participated on a season on Jhalak Dikhlaa Jaa. She is trained in traditional forms like Kalaripayattu, Chhau and Kathak.Her mother, Daksha Sheth, runs a dance gurukul, her father is a composer, and her brother is a percussionist. She had to quit the show before the finale after she injured herself at a friend’s place.