AUCKLAND, February 7: A strong comeback will be expected from India after the hammering from New Zealand in the series-opener when the two teams square-up in the second T20 International at Eden Park on Friday.
After suffering their biggest loss in T20 Internationals in terms of runs on Wednesday night, India don’t have a lot of time to introspect with just 24 hours separating the two games.
It was the kind of day when nothing went right for India who let New Zealand amass 219 before surrendering meekly in the steep chase.
Opener Tim Seifert took the Indian bowlers to cleaners with a 43-ball 84 and visitors must have a plan to contain him on Friday.
Not even the seasoned Bhuvneshwar Kumar was spared as he, alongside Hardik Pandya and Khaleel Ahmed, leaked 12 runs an over.
The team could replace Ahmed with either Siddharth Kaul or Mohammad Siraj, who warmed the bench on Wednesday.
The spinners, Krunal Pandya and Yuzvendra Chahal, did alright but the team management will also consider including chinaman Kuldeep Yadav. (PTI) 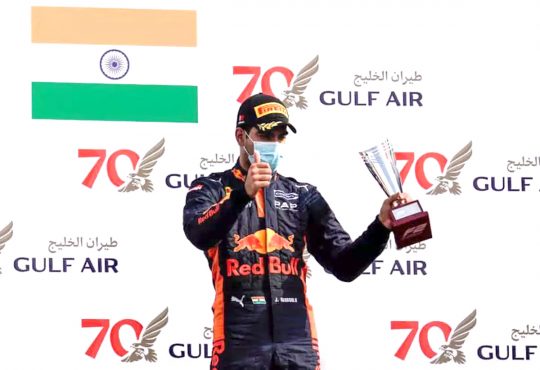 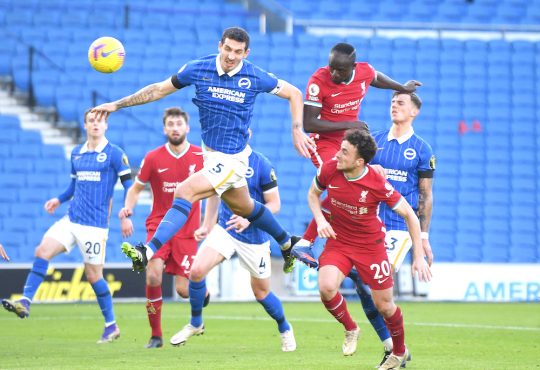