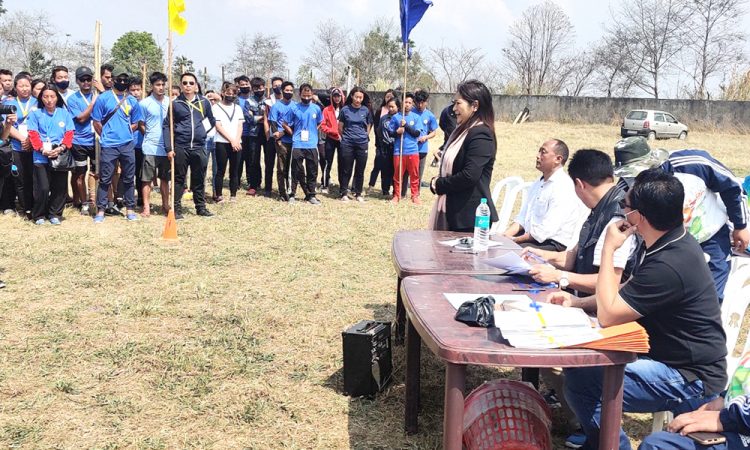 Speaking at the Valedictory Function, Akumla expressed her happiness and pleasure at seeing the successful conduct of the 2nd State level Indigenous Games Competition. She said that the indigenous games and sports were part and parcel of our Naga culture and heritage and has been practiced and enjoyed by all since the time of our forefathers.
She further encouraged everyone to play and be part of the indigenous games not just for the sake of the competition but to keep oneself healthy and to build friendship across cultural barriers among the Naga people. She also expressed her happiness to see the overwhelming participation of women folk including mothers who actively took part in the competition. She concluded by thanking all the participants and organizers for their hard work and zeal.
The two day event saw 209 participants from 11 districts compete against each other in a number of indigenous games namely cock fight, stilt bamboo race, greased bamboo pole climbing and tug of war.
(Page News Service) 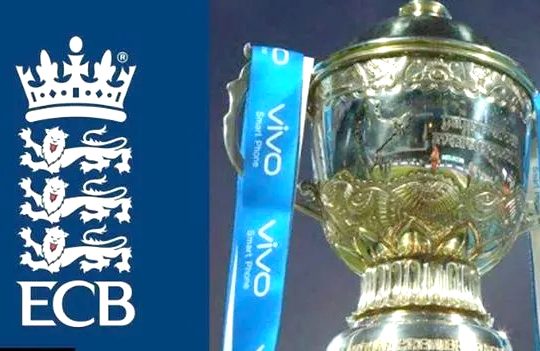 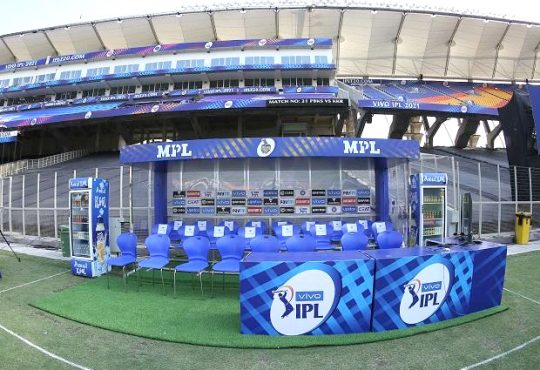